The Afreximbank called on African financial institutions to join it to bridge the finance gaps. 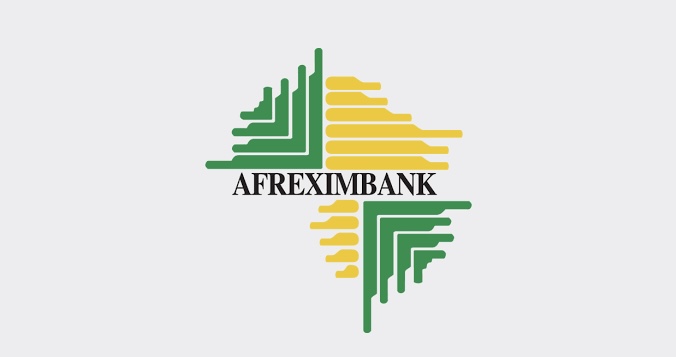 African Export-Import Bank has pledged to support Africa to bridge the $250 billion climate finance gap in collaboration with other financial institutions on the continent.

Mr Denya, who spoke at the ongoing COP27 Conference in Sharm El Sheikh, Egypt, said African financial institutions, with Afreximbank at the forefront, needed to step in to bridge the finance gaps.

He said with the right support and commitment, Africa could, in addition, achieve the vision and goals of the African Continental Free Trade Area (AfCFTA), and help Africa’s population grasp the opportunities within it.

“It will also play a leading role in revitalising Africa’s climate adaptation and mitigation initiatives.

“The AFCFTA offers not just inter-country trading opportunities, but vast opportunities for collaborating on research and investing in the continent’s large youthful and innovative population.

“African nations can leverage on these strengths as they decarbonise,” he said.

Denya urged African financial institutions to offer both financial and technical support targeted at curbing Africa’s greenhouse gas emissions, thereby ensuring the achievement of goals under the AfCFTA were not derailed.

Elias Kagumya, Afreximbank’s Chief Risk Officer, said that it was high time Africa turned to the continent’s vast mineral resources to finance adaptation, loss, and damage and build resilience in the continent.

“With the world turning to clean energy technologies, the need for minerals like copper, lithium, nickel, cobalt, and rare earth elements will continue to grow. The continent is endowed with a wide variety of minerals critical for the clean energy transition.”

Mr Kagumya said the Democratic Republic of the Congo (DRC) is home to about 70 per cent of the world’s cobalt, essential for batteries, mobile phones, and electric cars production.

He said countries such as Zimbabwe and Namibia have among the largest reserves of lithium globally.

“Exploring these minerals would greatly help bridge Africa’s climate finance gap and change the fortunes of the continent’s poorest.”

He said Africa continued to be the least emitting continent, but continues to battle unprecedented forest fires, droughts, soil erosion, landslides, cyclones, and floods, which are expected to get worse as temperatures rise.

“For example, in 2022, floods killed at least 600 people across Nigeria, displacing 1.3 million people, and in Somalia, over one million people fled their homes as a four-year consecutive drought devastated the East and Horn of Africa.

“For African governments and stakeholders, ensuring that the AfCFTA considers a green transition is a huge mandate, and the implementation of the AfCFTA forms part of the larger solution to Africa’s climate change issues.

“However, critical financing is important to achieve this. And if done correctly, experts agree, AfCFTA can help in shaping the transition of African economies to green growth, climate adaptation, and mitigation.”