Mr Buhari’s regime has presided over some of the worst corruption scandals that Nigeria has ever known. 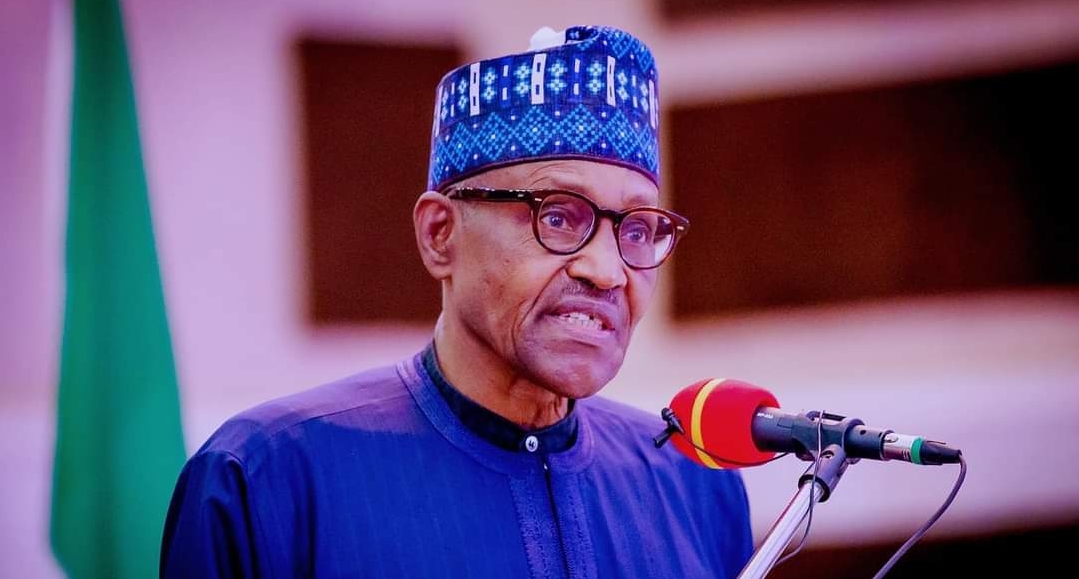 President Muhammadu Buhari says corruption in Nigeria and other African countries was deeply embedded and hampering development in the continent.

“Over the years, we came to the painful realisation of how deeply embedded corruption has become in our countries and continent, as well as how corrosive it can be,” Mr Buhari admitted.

“Corruption has dwarfed our growth and tainted our nations and continent. Africa remains at the far end of the development index and concerted efforts made in the last few years need to be sustained, deepened by good governance and accountability that are guided by the rule of law.”

In a statement by his spokesperson Femi Adesina on Saturday, the president was said to have disclosed this at a high-level side event on the margins of the 77th Session of the United Nations General Assembly.

According to Mr Buhari, Africa needs “strong partnerships from our global partners to ensure that these efforts succeed. A developed and stable Africa will not only be a global partner for peace but for sustainable development and progress.”

In the run up to the 2015 election that brought him into office, Mr Buhari campaigned to lead a vigorous anti-corruption war. However, in nearly eight years of rule, his regime has presided over some of the worst corruption scandals that Nigeria has ever known.

Mr Buhari’s regime has been rocked by several corruption scandals, ranging from certificate forgery among his aides to theft and diversion of public funds.

Under Mr Buhari’s watch, former Accountant General Ahmed Idris was arrested by the anti-graft agency for looting over N80 billion, while Peoples Gazette exposed how Mr Buhari’s aide, Bashir Ahmad, continued to illegally draw salaries for months after resigning to contest for the 2023 election.

In 2017, Secretary to Government of the Federation Babachir David Lawal was fingered in diversion of N544 million fund meant to cater for Internally Displaced Persons in terrorism ravaged North-East.

Mr Lawal was suspended after much pressure from the then-Senate and his subsequent trial by the Economic and Financial Crimes Commission (EFCC) has effectively been inert.

Similarly, in April 2017, $43 millon slush fund belonging to the National Intelligence Agency (NIA) was found in a residential apartment at Okoyi, Lagos by EFCC officials.

The then NIA boss, Ayo Oke, was sacked with president Buhari vowing that those involved in what was termed the #IkoyiGate scandal will not go unpunished. Nothing has been heard of the matter till date.

The Gazette in December 2020 exclusively exposed how top operative in Mr Buhari’s kitchen cabinet, Isa Funtua, got a N840 million windfall from the Federal Inland Revenue Service (FIRS) without any justifiable reason. The government has kept mum on the matter till date.

Also EFCC chairman Abdulrasheed Bawa was exposed by The Gazette to have diverted recovered assets in September 2020 when serving as a zonal head of EFCC in Port Harcourt, Rivers State. Less than five months after the exposé, Mr Buhari appointed him to lead the anti-corruption agency.