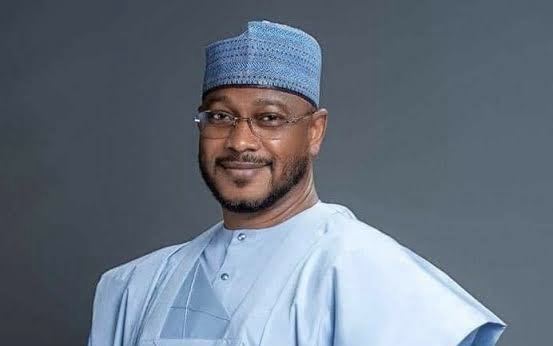 Justice Aminu Bappa-Aliyu of the Federal High Court, Gusau, on Tuesday, adjourned until July 29, the suit challenging the credibility of the Peoples Democratic Party (PDP) governorship primary election in Zamfara.

The adjournment came following the substitution of the defendant’s lead counsel.

He said the court adjourned the matter for the application filed by the counsel to the defendants to study the case file.

The committee conducted the primary election sent from the PDP National Headquarters, Abuja. It was led by Adamu Maina-Waziri.