Justice Nathaniel Ayo-Emmanuel cancelled the election, which was hurriedly conducted by the Osun State Independent Electoral Commission (OSSIEC), for contravening the Electoral Act 2022. 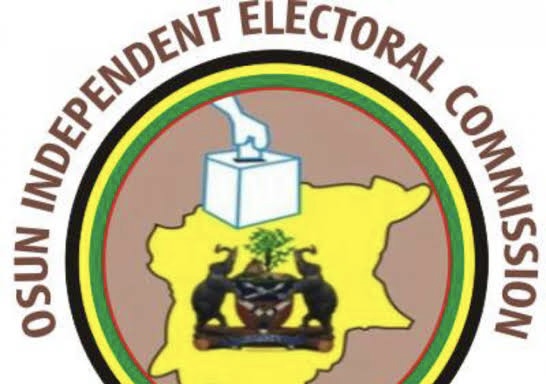 The Osogbo Division of the Federal High Court has declared the Osun State Local Government election held on October 15 null and void.

Justice Nathaniel Ayo-Emmanuel cancelled the election, which was hurriedly conducted by the Osun State Independent Electoral Commission (OSSIEC), for contravening the Electoral Act 2022.

The court also ordered the local government chairmen and councillors who were sworn in to vacate office.

Reacting, the state caretaker committee chairman of the opposition Peoples Democratic Party (PDP), Akindele Adekunle, says the annulment is a validation of the party’s long-held position regarding the process and legality of the election.

“We had warned against holding that fake selection they called election. We had cited all relevant legal authorities to convince OSIEC to back out of the undemocratic scheme. The Commission Chairman, who himself is a lawyer, decided to act against clear provisions of the law to supervise this crudely executed lawlessness.

“This judgement is an affirmation of the correctness of many alerts we have issued in recent times. The outgoing Governor had deliberately committed a lot of infractions and lawlessness. We will deploy all legal means to correct the anomalies in compliance with public service rules, extant laws and the constitution of the republic,” Mr Adekunle said in a statement.