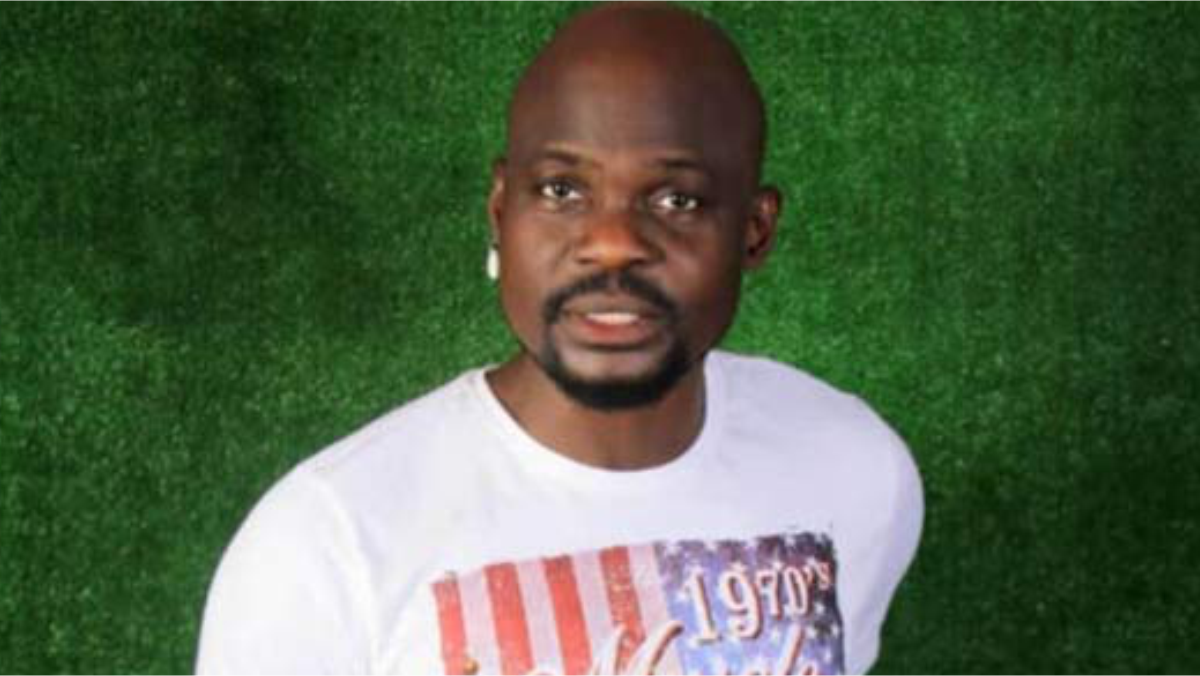 Baba Ijesha, in police custody for over one month, was arraigned on Wednesday.

While delivering a ruling on the bail application, Magistrate P. E Nwaka said Baba Ijesha’s bail application was beyond the court’s jurisdiction, pointing out that the prosecutor had filed a case against him at a high court.

“The defendant must be accorded full medical attention by the authorities pending his arraignment at the high court,” added the magistrate.

Mr Nwaka adjourned the case until July 13, for mention.

Baba Ijesha pleaded not guilty to the charges.

The police officer in charge of the case, Yetunde Cardoso, told journalists, “Presently, we have handed over to the DPP. So, the case is before the (DPP). It has nothing to do with the police anymore. It’s now left for the DPP to handle it.

“Mr Olanrewaju was actually granted bail during the JUSUN strike, and based on the conditions given, he couldn’t meet them, and he was properly charged today.”

On April 22, Baba Ijesha was arrested for defiling a minor. On May 4, the Lagos government charged him to court.