Mr Ogidi, a publisher of an online new media, Tracknews, is facing a two count charge of cyberstalking. 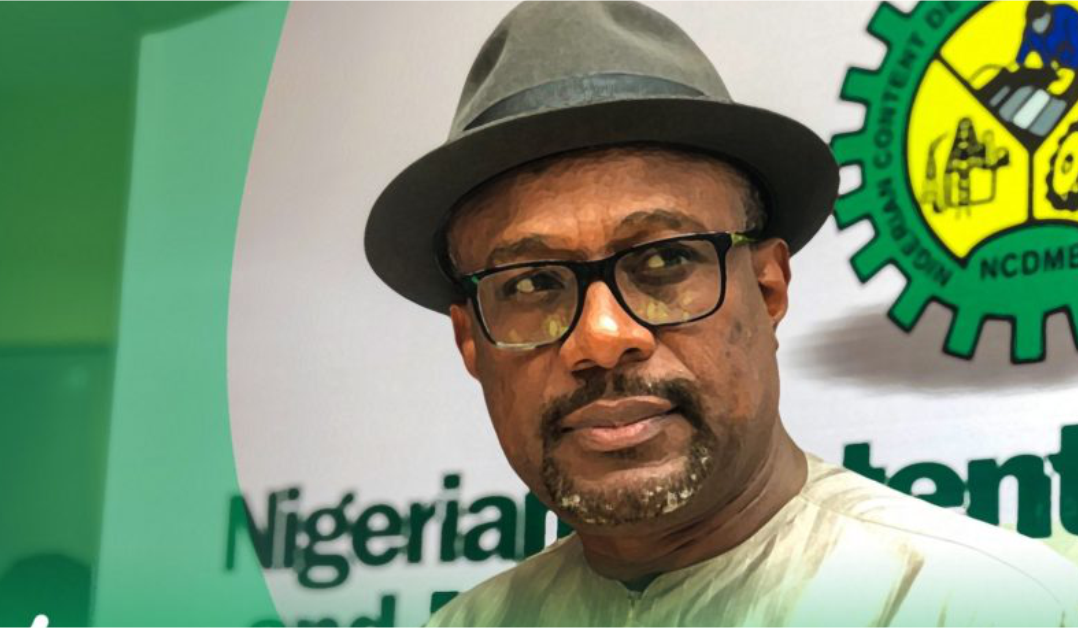 Mr Ogidi, a publisher of an online new media, Tracknews, is facing a two count charge of cyberstalking.

Ruling on the bail application filed by Mr Ogidi’s counsel, Temedie Great, trial judge, Isa Dashen, ordered that the surety must be a responsible citizen who resides and owns landed property within the court’s jurisdiction.

He further ordered that in the alternative, if the surety is a civil servant, the surety must not be below the rank of a Director.

The judge adjourned the case until July 25 for continuation of trial and ruled that the defendant should remain in the custody of the Nigerian Correctional Centre at Okaka in Yenagoa.

Mr Ogidi accused Mr Wabote of offering him N10 million to lure him to testify in his favour in a defamation suit filed by the NCDMB Executive Secretary against Jackson Ude, a U.S.-based journalist, the SSS alleged.

Mr Wabote had earlier sued Mr Ude in a U.S. court for character defamation. He claimed that the journalist defamed his character in an online publication on Pointblanknews.com, where the journalist accused him of financially compromising his position and abusing the privileges of his office as the NCDMB boss as Nigeria prepared to launch the Liquefied Natural Gas Train 7.

The SSS said the publication caused annoyance, enmity, hatred and ill will towards  Mr Wabote.

Cyberstalking is contrary to and punishable under Section 24(1)b of the Cybercrime (Prohibition, Prevention etc) Act, 2015, the secret police stated.