They said protection against infection was two times higher in those vaccinated four times than in three. 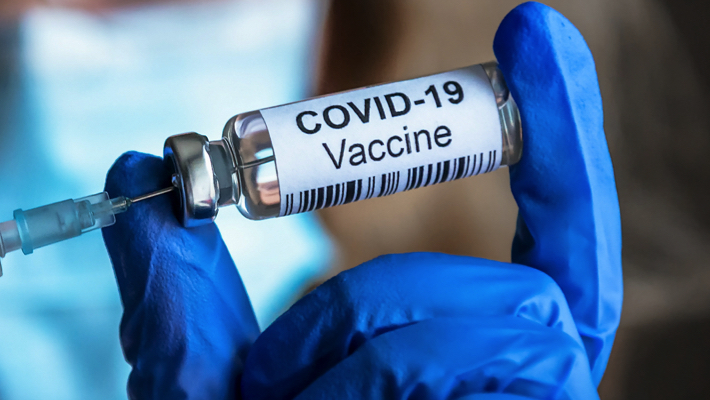 A panel of experts on Tuesday advised the Israeli government to expand eligibility for an extra vaccine booster to everyone aged 18 and above.

The recommendation for a fourth dose applies to any adult so long as at least five months have passed, either since receiving an initial booster shot or recovery from the disease.

“The decision is made in light of positive results showing three to five times greater protection against severe disease after the fourth dose of vaccination,’’ the expert body said in a statement.

The panel’s recommendation still has to be approved by Nachman Ash, the director-general of the Health Ministry, before Israel’s booster campaign was expanded.

Israel has already rolled out fourth vaccine doses to people aged 69 and older and other at-risk groups.

Just last week, the lead researcher on a study looking into the effectiveness of a fourth jab expressed skepticism about the benefits.

Gili Regev-Yochay, director of the infectious disease unit at Tel Aviv’s Sheba Medical Centre, said the initial results of her study showed a fourth shot did not provide much additional protection.

Israel is now believed to be at the peak of its Omicron wave, with more than 580,000 of the country’s nine million residents currently infected with the virus.