The fraudulent activity is contained in a letter to the Ebonyi government, signed by one P.E. Aigbokan as ‘Project Coordinator’. 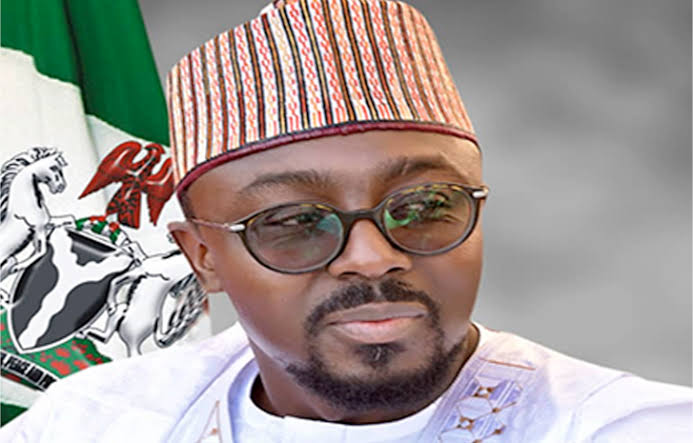 The attention of the management of the News Agency of Nigeria (NAN) has been drawn to the activities of a criminal group that nominated Gov. David Umahi of Ebonyi as “Overall Best Governor of the Year 2020,” the purported nomination credited to NAN.

The fraudulent activity is contained in a letter to the Ebonyi government, signed by one P.E. Aigbokan as ‘Project Coordinator’.

NAN management hereby states that the agency has nothing to do with such dubious projects as NAN does not engage in such questionable ventures.

Members of the public, especially officials of the Ebonyi State Government, are hereby advised not to fall prey to such sinister and dubious activities.

There is nobody going by the name P.E Aigbokan either now or in the past in NAN.