Dogecoin has become one of the top 10 cryptocurrencies by market cap, hitting $253 billion in trading volume monthly. 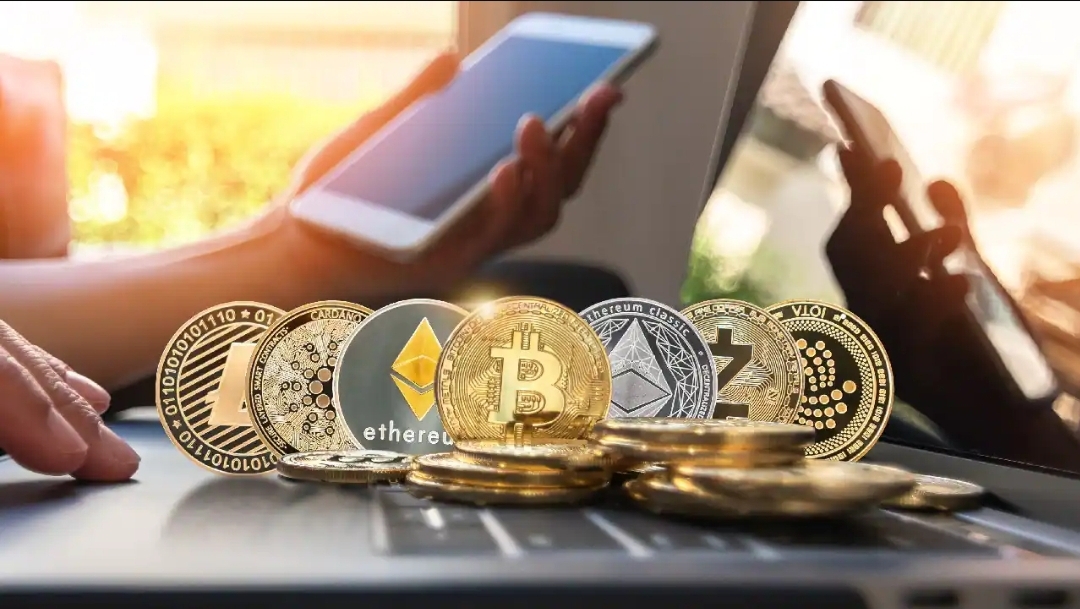 Dogecoin has become one of the top 10 cryptocurrencies by market cap, hitting $253 billion in trading volume monthly.

This is a result of an increasing number of people choosing digital coins as investment assets.

BlockArabia reported that Dogecoin is the fifth most traded cryptocurrency with over $253bn in its monthly trading volume.

The Dogecoin’s trading volume had alternated between $1 million and $3 million during February and March before it hit a record high of $69.4 million in April.

Trailing ahead of dogecoin is bitcoin and Ethereum trading at $1.2 trillion and $888.9 billion in monthly trading volume, respectively.

However, Tether tops with close to $1.5 trillion in monthly trading volume.

Dogecoin is ranked as the third most popular cryptocurrency to own in the U.S. and the UK, with a 24 per cent and 15.5 per cent ownership rate, respectively.

The coin gained fresh popularity after Tesla CEO Elon Musk became vocal in support of the coin in his tweets, leading to an increase in the price and trade volume of the coin.