The judge ordered the convict to repay the nominal complainant N18.4 million within six months. 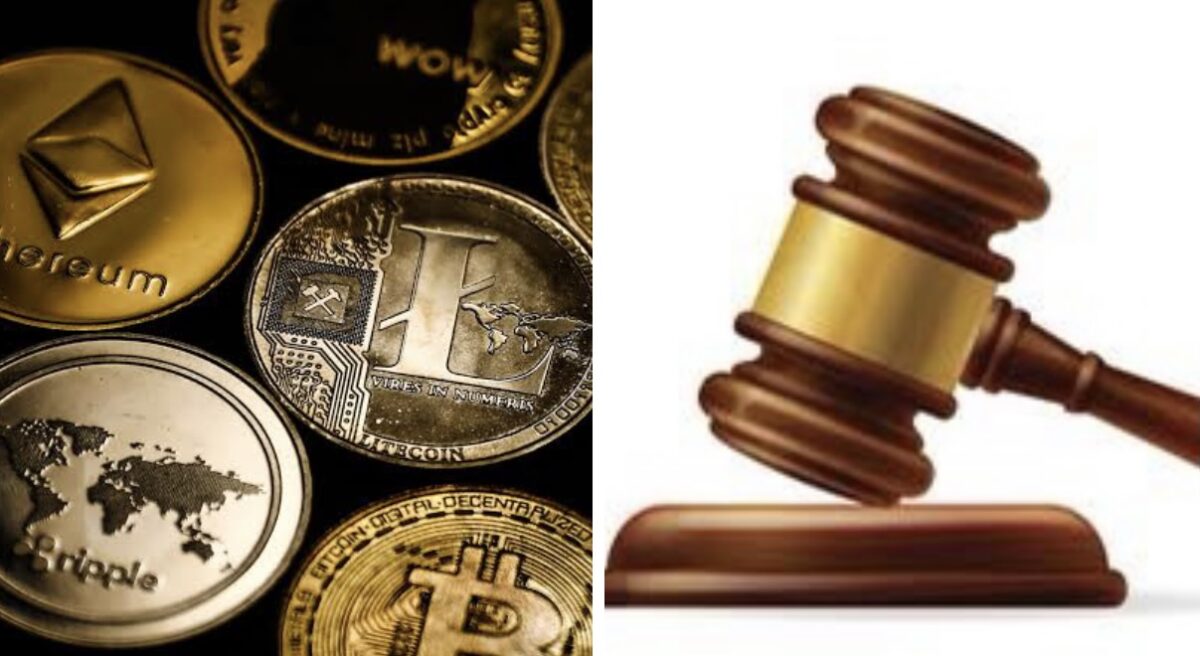 Delivering a ruling, Justice Oluwatoyin Taiwo gave the defendant an option of fine in the sum of N2 million in lieu of serving jail term at the Ikoyi Custodial Centre.

Mr Taiwo held that the court took note of the allocutus of the defence counsel and submissions of the prosecution in sentencing Mr Henry.

The judge ordered the convict to repay the nominal complainant N18.4 million within six months.

She also ordered the forfeiture of the defendant’s iPhone to the federal government.

The Economic and Financial Crimes Commission (EFCC) filed an amended seven-count charge against the defendant bordering on stealing and obtaining money under false pretences.

EFCC counsel Ahmed Yerima submitted that the defendant defrauded his victim of the sum of N18.4 million in a purported cryptocurrency transaction.

Mr Henry had pleaded not guilty to the charge on arraignment.

Mr Yerima then told the court that the commission received a petition from one of his victims alleging that the defendant defrauded him of the said sum under the guise that he would get 20 per cent return in 60 days.

The prosecution called five witnesses through whom several documentary evidences were tendered against the defendant.

The anti-graft agency alleged that instead of transacting the business, Mr Henry diverted the money for his personal use through his company, Henry Enterprise Concept.

The defence counsel, Adeola Onikosi, told the court that his client was a first time offender and had children who depend on him.

But the EFCC counsel disagreed with the defence, stating that the defendant was a second time offender.

Mr Yerima also prayed the court to order the defendant to effect restitution to the nominal complainant and for forfeiture of items recovered from him.