The bishop said Mr Soludo should address the issue of religious and denominational politics which had plagued Anambra for a long time. 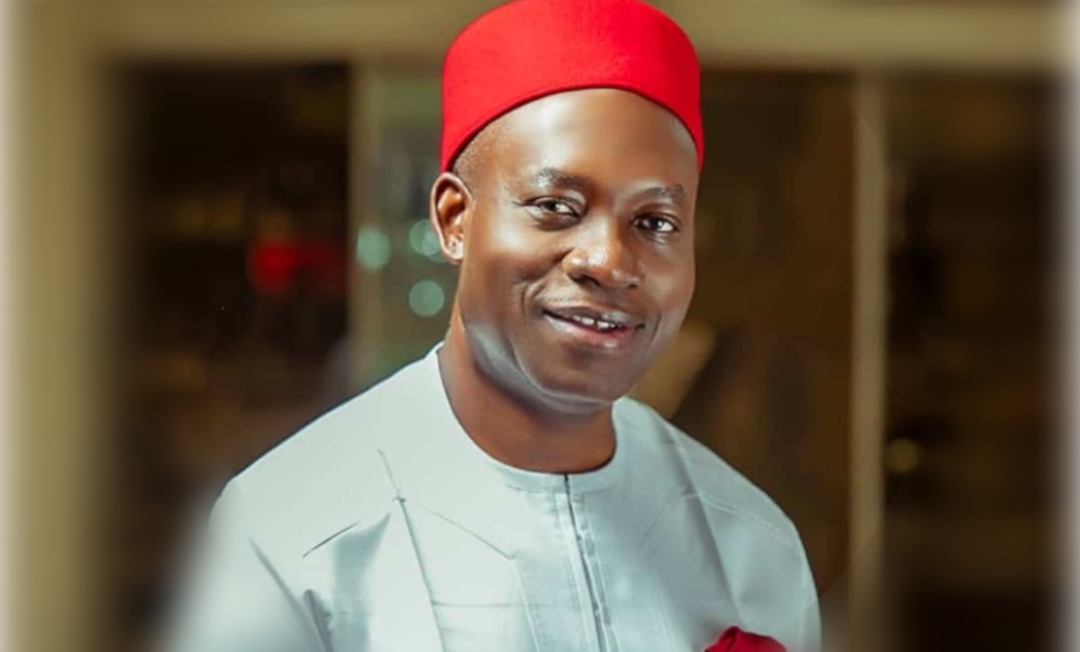 The Anambra chapter of the Pentecostal Fellowship of Nigeria (PFN), wants the incoming Governor Chukwuma Soludo to end the era of overbearing influence of the Church on the state’s politics.

Bishop Paul Nwachukwu of Grace of God Mission International gave the charge in Awka on Sunday in a sermon he delivered at the grand finale of the Anambra PFN Week and thanksgiving.

The bishop said Mr Soludo should address the issue of religious and denominational politics which had plagued Anambra for a long time.

“If you want to succeed as governor, don’t try to impress any bishop or General Overseer; your policies and appointments should be based on competence and merit.

“You must address the problem of religious politics in Anambra; the government should work for everybody,’’ he said.

He said expectations were high and that the incoming governor could not afford to fail.

He assured that just as it prayed before Soludo’s election, the Pentecostal family would continue to pray for him to succeed.

Mr Soludo would be sworn in as the governor of Anambra on March 17.

The chapter also passed a vote of confidence in Bishop Moses Ezedebego, its chairman, for his sterling leadership qualities and urged him to continue the good work.

In a communique issued at the end of its meeting, the PFN stated that under the leadership of Mr Ezedebego, the Anambra chapter had witnessed unprecedented progress and was now more united.

The communique was signed by chairmen of the 21 Local Government Areas PFN subchapters in the state and read by Reverend Stephen Ogbu, Chairman of Idemili South subchapter.

It stated that Mr Ezedebego gave PFN a befitting secretariat.

“Today we no longer hold our meetings in different churches, but in our own office and the PFN Hospital received a facelift.

“Under Ezedebego’s leadership, the state government recognised PFN more by appointing some of us into government positions; some PFN hospitals were recognised and given subventions.

“The construction of the Unity Chapel at Federal Government College, Onitsha, is nearing completion. Pentecostals now come out of their shells in terms of politics.

“We chose to surprise Ezedebego by publicly appreciating his outstanding performance and pray that the good Lord shall give him the grace to continue to lead PFN Anambra to more glorious heights,’’ it stated.