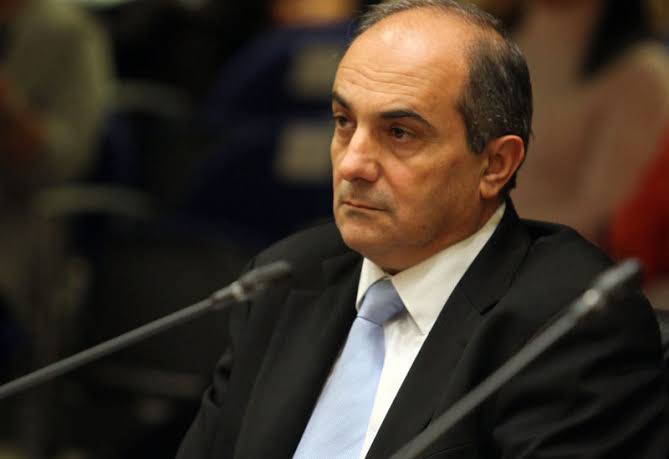 Former president of the Cypriot parliament, Demetris Syllouris, with a former politician and two lawyers, were on Monday charged with corruption and conspiring against the state of Cyprus over the “golden passports” scandal.

The scheme came to light two years ago after a video secretly filmed by broadcaster Al Jazeera implicated Mr Syllouris in a plan to help a Chinese man facing prison due to money laundering attain Cypriot citizenship.

The video prompted the resignation of Mr Syllouris and another parliamentarian.

The Cypriot passport programme, which had also been used by a large number of Russian citizens, was subsequently closed, partly due to pressure from the EU.

Cyprus had offered applicants a so-called golden passport for people who had invested at least €2.5 million ($2.5 million) in Cyprus.

Cyprus has been an EU member country since 2004, and its passports, therefore, offer freedom of movement and labour within the whole of the EU.

In August, an investigation in Cyprus found that the scandal runs even deeper.

Between 2007 and 2020, 3,517 people and 3,810 of their close relations received Cypriot citizenship. However, a large number of these passports were given illegally.

The Cypriot press further reported that people were expected to be charged.