The advisory also asked corpers to keep caution of their environment and refrain from commenting to the media after their release without “official clearance.” 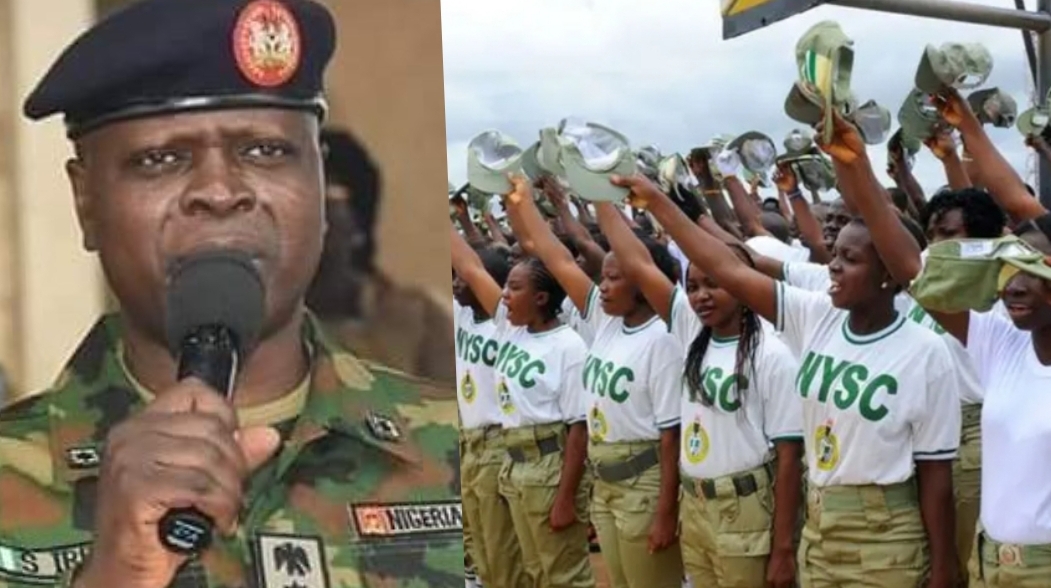 The National Youth Service Corps has advised corps members to establish and maintain personal relationships with their abductors in the event of being kidnapped.

“Establish a personal relationship with your captors as early as possible,” the national service department said in a security advisory that underscored the severity of Nigeria’s perennial insecurity. “Do not antagonise your captors, be polite and operate with reasonable regards.”

The Security Awareness and Education Handbook for Corps Members distributed at youth camps March 2021 details what corps members should do while in captivity, such as refraining from divulging their employers’ information. The manual instead recommended that close friends and family information may be revealed to negotiations for their release.

The advisory also asked corpers to keep caution of their environment and refrain from making statements to the media after their release without “official clearance.”

Peoples Gazette had reported that the paramilitary programme had advised its members to be ready to pay ransoms in the likely event of being abducted. Corps members were urged to inform their family members and friends before embarking on a road trip. This would enable them to prepare sufficient ransom that may be required if abducted and save them from untimely and brutal death while in captivity.

The NYSC denied distributing the manual, describing its circulation as fake news. But The Gazette confirmed from corps members who sent in screenshots of their own hardcopies received from their respective camps in Taraba, Ebonyi and other states in March.

The programme, set up in 1973, was to involve Nigerian graduates in nation-building and the development of the country. However, its usefulness has been brought into question year after year, as deaths are recorded while members make their way to respective campgrounds and others are subject to unsafe living and travelling conditions.

This month, the NYSC had appealed to the Federal Road Safety Corps, transport unions and other stakeholders in the transport sector to identify safe routes that can be used to convey corps members to their camps.