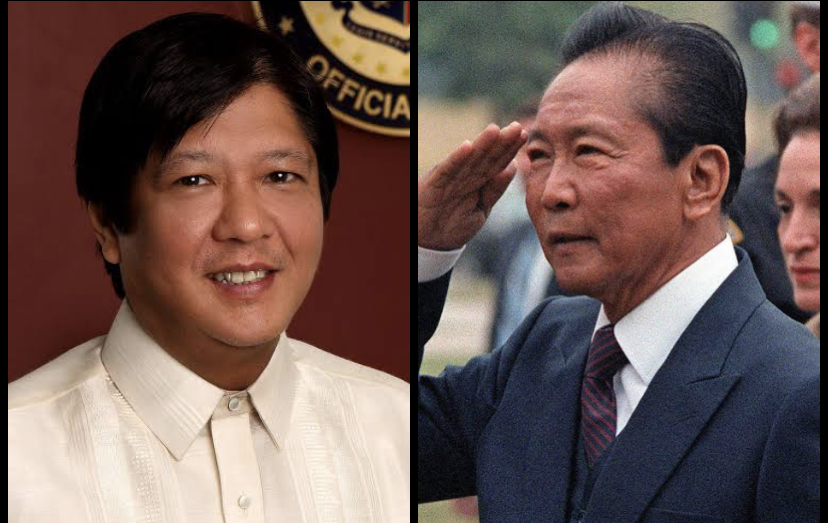 Despite criticisms over his family’s alleged past atrocities, the son of the late dictator Ferdinand Marcos has kept his lead in the race to replace Philippine President Rodrigo Duterte.

In the latest survey released by Pulse Asia Research Inc on Wednesday, 56 per cent of 2,400 respondents said they would vote for the former senator.

Mr Marcos, also known by his nickname Bongbong, is the country’s next president.

“The ex-lawmaker’s presidential bid is supported by near to sizeable majorities across geographic areas and socio-economic classes,” Pulse Asia said as it released the March 17-21 survey.

The research firm said his closest rival, Vice President Leni Robredo, gained nine per cent of points from the February survey to get 24 per cent of the votes.

The former police chief and senator Panfilo Lacson had two per cent.

Mr Marcos’ campaign has received condemnation from opponents of his father’s 20-year rule, which was toppled by a people power revolt 36 years ago amid widespread allegations of corruption and human rights abuses.

His father’s rule was also marked by excessive spending by the family, led by former first lady Imelda Marcos. She was notorious for amassing 3,000 pairs of shoes and a huge jewellery collection.

Mr Marcos has also been criticised for failing to pay taxes worth 203 billion pesos ($4.06 billion) for his father’s estate and a 1995 conviction for failing to file tax returns from 1982 to 1985.