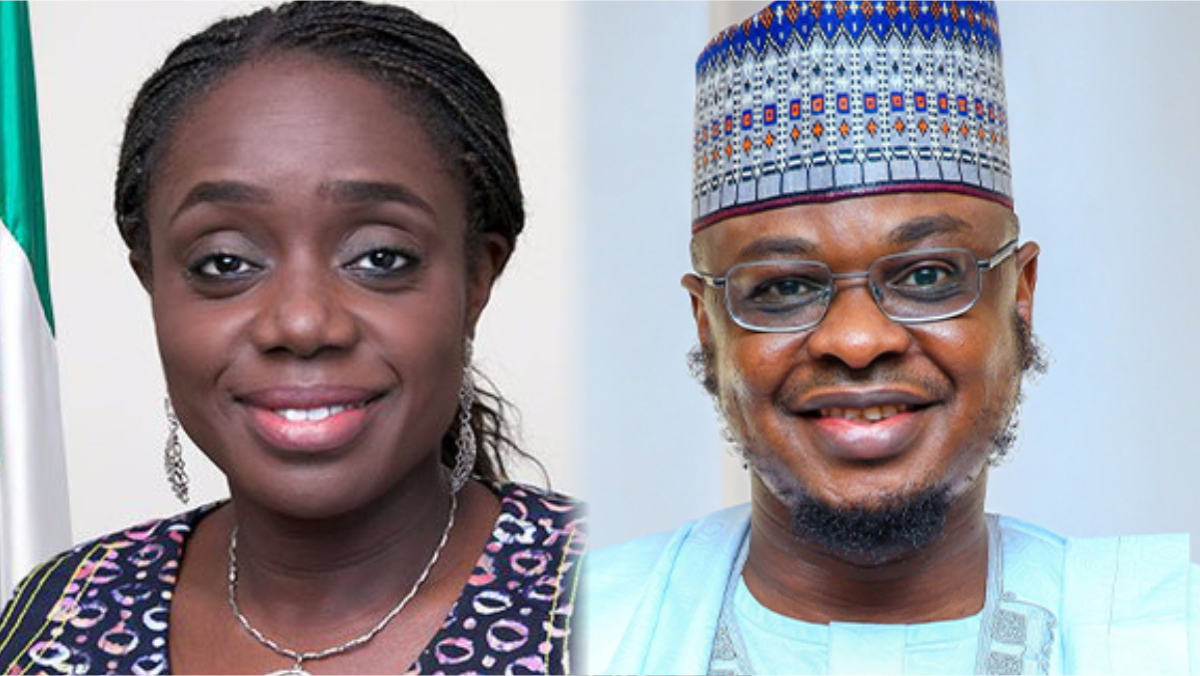 Following the NYSC certificate scandal, Ms Adeosun resigned and fled to the UK in 2018.

Justice Taiwo Taiwo, in his ruling on the originating summons with suit number FHC/ABJ/CS/303/21 brought by Wole Olanipekun, on her behalf, held that the NYSC certificate based on the constitution was not a mandatory requirement to hold a political office in the country.

It is unclear if President Muhammadu Buhari’s regime or the police will sue or has filed a lawsuit against Ms Adeosun for using a forged NYSC exemption certificate.

While Ms Adeosun was the plaintiff in the suit, the attorney general of the federation was the sole defendant.

Following the certificate scandal, Ms Adeosun resigned. Though being in possession and using a forged document is a crime, Mr Buhari and the country’s security agencies turned a blind eye, and Ms Adeosun fled to the UK.

In April, Garba Shehu, Mr Buhari’s media aide, said the position of Mr Buhari’s regime on the extremist views of Isa Pantami would have been different if the communication minister was involved in a certificate forgery like the ex-minister of finance.

As Mr Pantami’s radical preachings continue to generate outrage, Nigerians have asked him to imitate Ms Adeosun, who resigned as a minister in 2018.

Mr Shehu said, “If Pantami had forged a certificate before coming into office, the attitude (of the presidency) would have been different.”