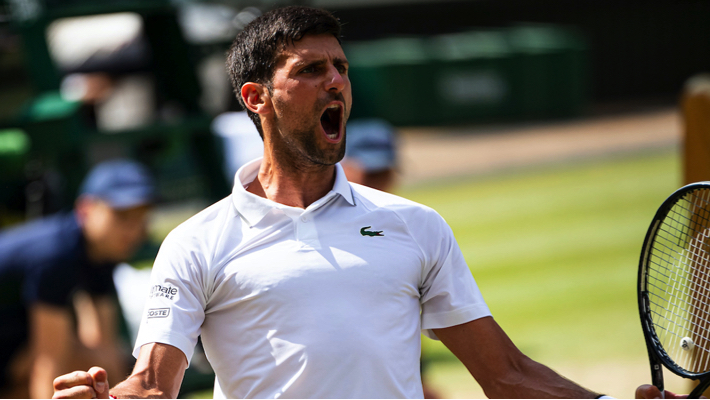 Djokovic came into this competition on the heels of a hard fought, but dominant win at Roland Garros, his 19th Grand Slam title.

With the record 20th Grand Slam in focus, Djokovic continued his momentum in a year where he had already won the Australian Open.

The match started slowly for Djokovic as he dropped a competitive first set 6-7(4-7) to Berrettini but after that it was all Djokovic as he came back and won the next three sets to take the clincher.

Djokovic has now won three Grand Slams in 2021 and will look to become the first men’s tennis player to get a calendar year grand slam since Rod Laver in 1969 when the US Open starts on August 30th.