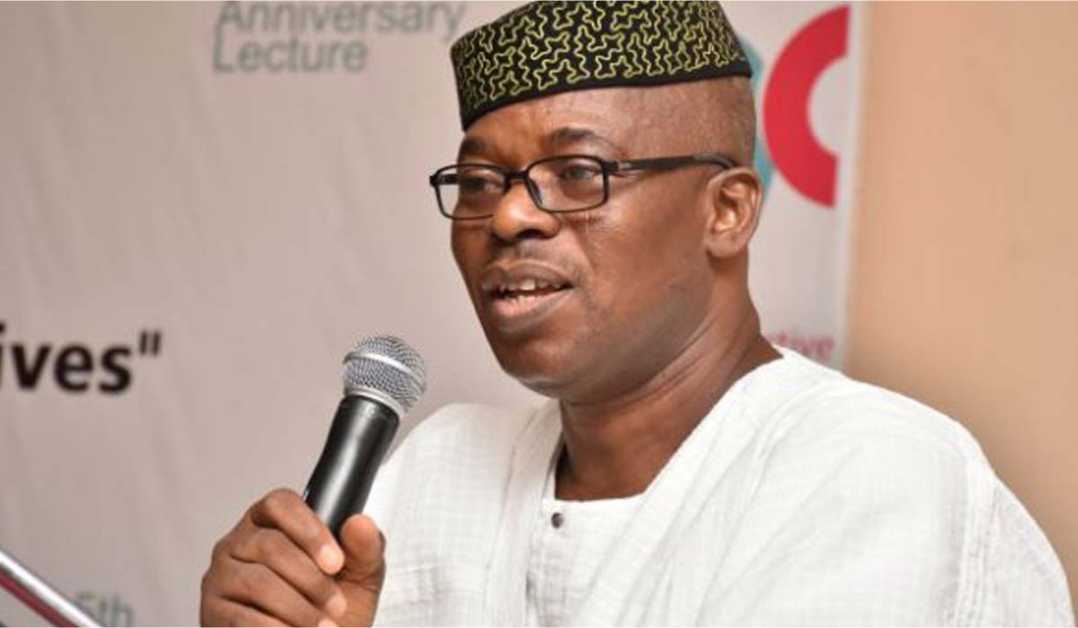 The Ekiti governorship election petition tribunal, sitting in Ado Ekiti, has granted the request of Segun Oni, the candidate of the Social Democratic Party (SDP) in the June 18 governorship election, unhindered access to inspect all materials used by the Independent National Electoral Commission (INEC) for the election exercise.

The tribunal also granted an application for an order of substituted service of court processes on the candidate of the All Progressives Congress (APC) and governor-elect, Biodun Oyebanji, as well as his running mate, Monisade Afuye.

Mr Oni, who is the first runner-up in the recently concluded Ekiti governorship election, is challenging the victory of Mr Oyebanji.

The three-man tribunal, headed by Justice Wilfred Kpochi, had on Tuesday held its inaugural sitting.

Other members of the tribunal are; Justice Sa’ad Zadawa and Justice Jacob Atsen, as members.

Mr Oni had through his legal team represented by Obafemi Adewale, a Senior Advocate, filed an application for an order before the election petition tribunal.

The SDP candidate in his application had called for the reversal of the declaration of the APC candidate as the winner of the poll and declared him the winner, claiming that he scored the highest number of lawful votes in the poll.

He prayed the tribunal to in the alternative nullify the election and order a rerun in view of the alleged widespread irregularities that fraught the election.

During the sitting, the tribunal granted the prayers of Mr Oni, in the motion ex-parte: “an order of leave to effect the service of the petitioner and other processes in the proceedings on the 1st, 3rd and 5th respondents by substituted means, through the national secretary or any other officer of the All Progressives Congress(APC) at No. 40, Blantyre Crescent Wuse 2, Abuja FCT.”

It also granted another prayer for “an order permitting the applicant or its agents for the purpose of prosecuting its petition to take certified true copies and conduct manual/physical inspection of all electoral materials used in the conduct of the governorship election into the office of the Governorship of Ekiti State held on 18th June 2022, in all the 16 LGAs of Ekiti State.”

Delivering his ruling, Justice Kpochi, the chairman of the three-man panel, said the grounds were the pillars that support the applicant’s petition to continue his petitions at the tribunal.

He added that the tribunal found merit in the motion ex-parte and ordered INEC to give unhindered access to the petitioner to inspect the electoral materials, which include, Bimodal Voter Accreditation System (BVAS), all ballot papers, and voters registered, among others.

INEC had declared Mr Oyebanji, who polled a total of 187, 057 votes, winner of the governorship election.