The announcement appeared aimed at dousing tension ahead of another round of protests marking one year since the campaign against police brutality swept the country. 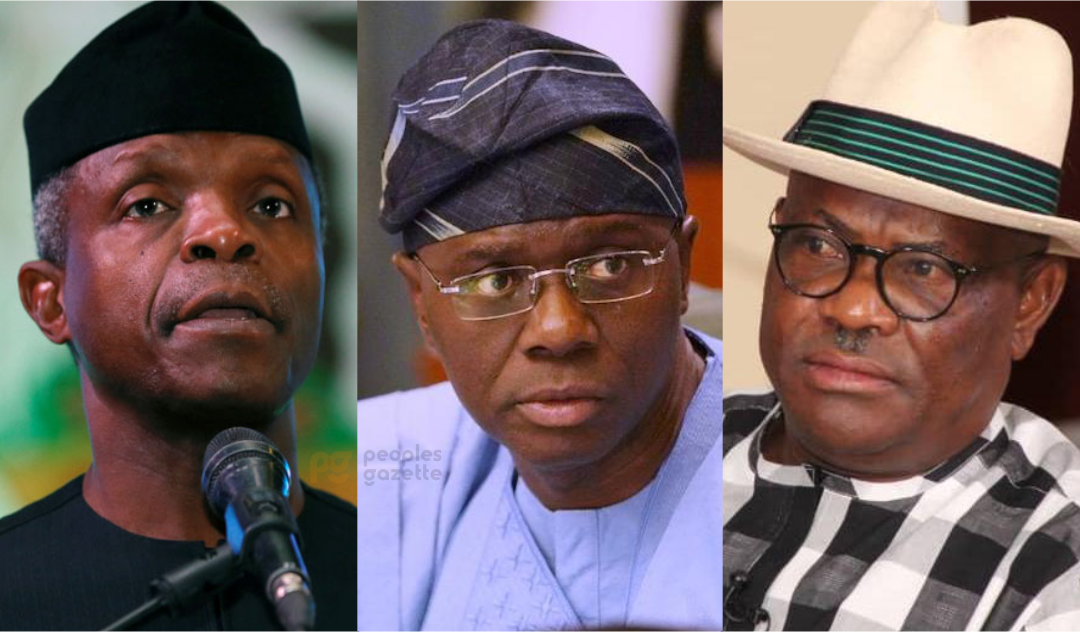 Vice President Yemi Osinbajo on Friday repeated a set of promises previously made but yet unimplemented to compensate victims of police brutality. across Nigeria.

Mr Osinbajo’s comments came a year after a wave of civil protests sparked worldwide condemnation of Nigerian police for widespread rights abuses and corruption, all of which went on for decades without consequences for perpetrators.

Mr Osinbajo’s comments, which came as Nigerians were preparing to mark one year since the protests in October 2020, appeared targeted at dousing further tension. Mr Osinbajo first made the promises last year and they have not been fulfilled one year later.

The vice-president’s position came at the conclusion of the national economic council meeting held at the State House in Abuja on Friday. The NEC, which is chaired by the vice-president, also has all the 36 state governors as members.

The meeting “resolved that payment of compensation to victims should proceed with each state, in collaboration with the Federal Government, establishing the modalities for the settlement of all monetary compensations awarded by the panels,” vice-president’s spokesman Laolu Akande said in a statement issued on behalf of his principal.

The meeting also “unanimously resolved today to ensure the prosecution of persons indicted by the panels” and states were directed “to immediately forward copies of final reports of the panels to their Attorneys-General for prompt arraignment and prosecution of all indicted persons,” the statement said.

Thousands of Nigerians have been killed by Nigerian police officers in extrajudicial executions over the past decade alone. Several states raised panels to probe past killings and compensate victims as part of measures to placate the protesters last year.

Mr Osinbajo’s comments appeared aimed at dousing tension ahead of another round of protests marking one year since the campaign against police brutality swept the country. The protests are scheduled to take place in Lagos, Abuja and other parts of the country on October 20, 2021, the first anniversary of the military shooting that left at least nine protesters killed in Lekki, Lagos, on October 20, 2020.