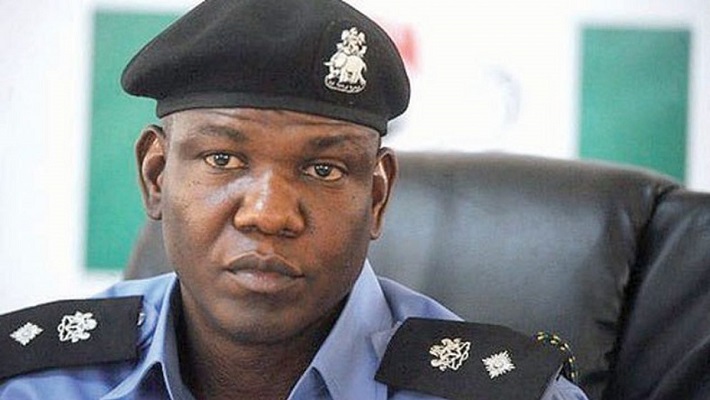 Mr. Mba, a deputy police commissioner, told Channels on Friday that protesters are ‘pseudo-activists’ who are jobless and desperate for attention.

“I have seen some of those who are pushing for end SARS who are just pseudo-activists, people who are desperate for public validation, people who are looking to be seen as social media influencers and I will tell you these are the people that post false items, fake news”, MBA said.

Nigerians have been protesting in different cities this week to demand the dismantling of the special anti-robbery squad (SARS) of the police, Peoples Gazette reported.

Many Nigerian celebrities such as Falz, Small Doctor, Tiwa Savage, Runtown and DJ Spinall have thrown their weights behind the #EndSARS movement.

Addressing protesters in Lagos yesterday, Falz said, “We are here to let our intention be known that we do not want SARS anymore. It is about time to completely abolish SARS, that is why we are here.”