“In easy times, in difficult circumstances, we will never shy away from making our case to you, while also ensuring that we listen to you.” 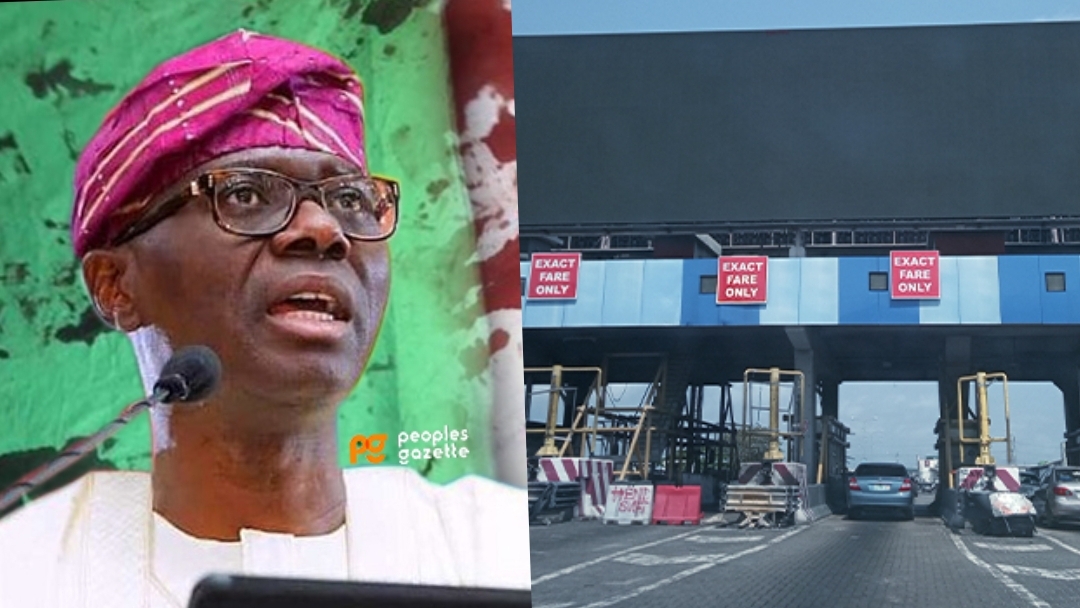 This was announced on Tuesday while speaking on the Lekki tollgate massacre.

“The Lagos state government will designate a park in the state and name it ‘Peace park’ to serve as a reminder to the citizens of Lagos state of the peaceful protest all over the state against abuse of human rights,” said the governor.

Mr Sanwo-Olu, on whose invitation the Nigerian Army sent soldiers to brutally disperse young protesters at the tollgate resulting in a massacre, stressed that his administration was determined that the next steps that will be taken in this process of coming to terms with the events of October 2020, “must bring closure to a painful episode in the history of our state.”

He added, “I believe — and have always been vocal about this — that we owe it to you, the people of Lagos, to constantly speak and engage with you. In easy times, in difficult circumstances, we will never shy away from making our case to you, while also ensuring that we listen to you.”