Mr Madu asked also called on Western powers to “use all their power, including diplomacy, to ensure the safety and release of Mazi Nnamdi Kanu.” 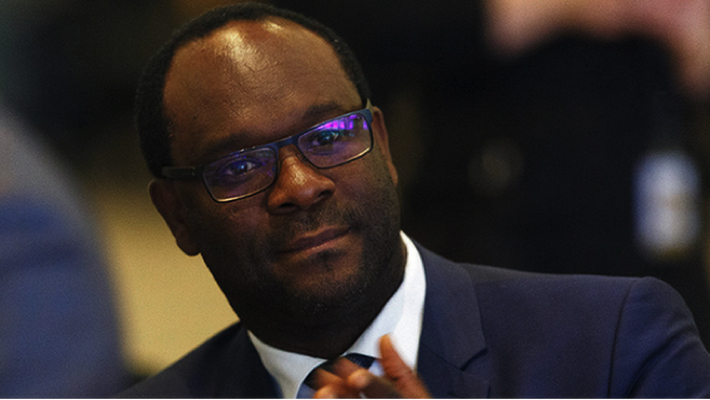 A photo of Kelechi Madu used to illustrate the story[photo credit:BBC]

Kelechi Madu, the Minister of Justice and Solicitor-General of the Government of Alberta, Canada, has asked that the Buhari regime ensures the safety of Nnamdi Kanu.

Mr Madu condemned the federal government and the Attorney General Abubakar Malami for plotting the arrest of Nnamdi Kanu, the leader of the Indigenous People of Biafra (IPOB).

This was contained in a statement by Mr Madu, posted on social media platform, LinkedIn.

“I urge the Nigerian government led by Muhammadu Buhari to ensure the safety of Mazi Nnamdi Kanu, leader of the Indigenous People of Biafra. I urge his immediate release,” Mr Madu said.

Mr Madu further said reports of the circumstances surrounding the repatriation of Mr shows that the Kenyan and the Nigerian governments have violated international laws.

“Reports suggest that Mazi Kanu was abducted in Kenya with the active collaboration of the Kenyan government led by President Uhuru Kenyatta.

If true, Nigeria and Kenya violated international law and the rule of law that is supreme in their respective countries.”

He called on the international community to secure the freedom of the IPOB leader, asking that the UK, EU, U.S., Israel, Canada and Germany “use all their power, including diplomacy, to ensure the safety and release of Mazi Nnamdi Kanu.”

The minister also demanded that the leaders of the countries named above would “ensure real consequences for this arbitrary violation of internationally accepted democratic norms and rules that govern civilized people, but above all, the arbitrary violations of Mazi Kanu’s fundamental human rights.”

Mr Madu asserted that the agitation from the South-East is a movement for self determination being made by those who “only seek peace for themselves and their children.”

Mr Kanu had been apprehended by the federal government as announced by Mr Malami last month on June 28.

Mr Kanu’s lawyer, Ifeanyi Ejiofor, had said he was illegally arrested, detained, tortured by Kenya’s special police force before he was handed over to Nigerian government , but  the Kenyan government denied its involvement.