Enugu: Police say no casualty as fire breaks out in filling station

The fire is suspected to have been caused by a leakage in the fuel tank of the filling station’s power generating set. 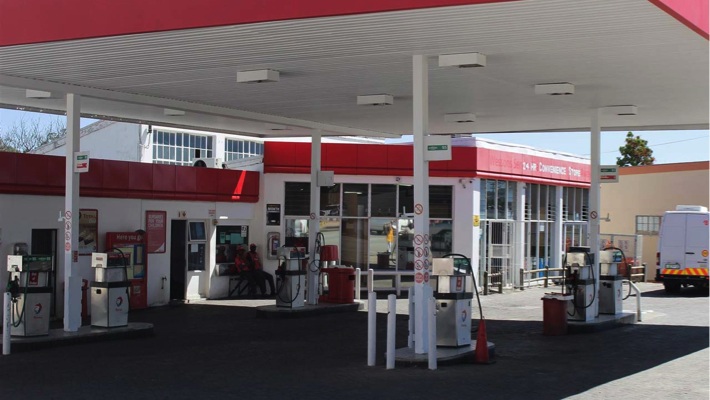 A filling station used to illustrate the story [Photo credit: The Guardian Nigeria]

The police in Enugu have reported that no life was lost in the fire outbreak that occurred at Enorsco Petroleum Filling Station located on Agbani-Akpugo Road early hours of Friday.

The command’s spokesperson, Daniel Ndukwe, who made the disclosure in a statement, said that a combined team of police, Enugu State Fire Service and law-abiding citizens successfully put out the fire without any casualty.

“The fire, suspected to have been caused by a leakage in the fuel tank of the filling station’s power generating set, gutted a tanker truck discharging its Dual Purpose Kerosene content into an underground tank.

“The fire also gutted an iron-housing-container and an unspecified number of empty Gee-Pee tanks displayed within the premises of the filling station, before it was promptly put out by the combined team,” he said.

M Ndukwe said that the state’s Commissioner of Police, Mohammed Aliyu, has ordered a full-scale investigation to further ascertain the actual cause of the incident and damages incurred.