The deceased hit his head on a stone while landing from an aerial ball contest during a football match. 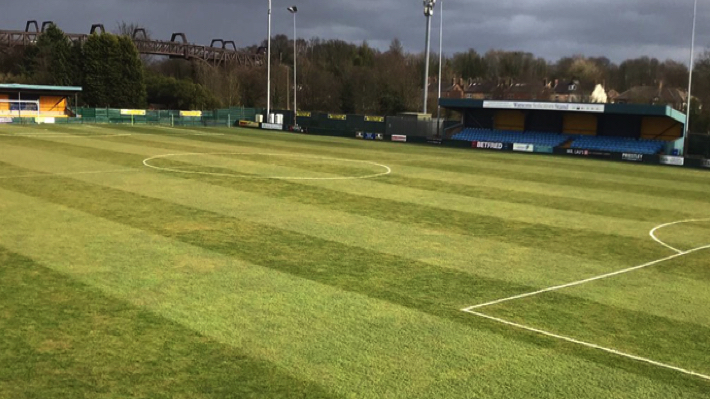 Kelechi Okafor, a 21-year-old footballer who died the morning he was to travel abroad to advance his career, was on Saturday buried by his family.

Kelechi Okafor was in August set to move to Europe to further his career but collapsed and died during training in the Ipaja/Ayobo neighbourhood of Lagos the morning before his departure.

The deceased was chosen along with three other teammates to fly to Azerbaijan in Northern Europe to advance their football careers.

During the match that claimed his life, Mr Okafor hit his head on a stone while landing from an aerial ball contest and never rose back up.

He was given first aid by the coaches, after which they rushed him to a nearby hospital, where he was pronounced dead.

The late Okafor began his career as a right-back/defensive midfielder with the Lion Heart Academy in Ayobo, Lagos state, where he played for three years before getting the opportunity to travel to Europe.

Speaking to Vanguard on the incident, his brother Uche said, “It is unfortunate that Kelechi died on the same day he was supposed to travel. His flight ticket had been purchased, the flight was scheduled for 8:45 p.m., and he died before noon.

“Kelechi is the last born in our family. Our parents are alive, and they are devastated by the news. Kelechi will be buried on Saturday, September 4, 2021.”