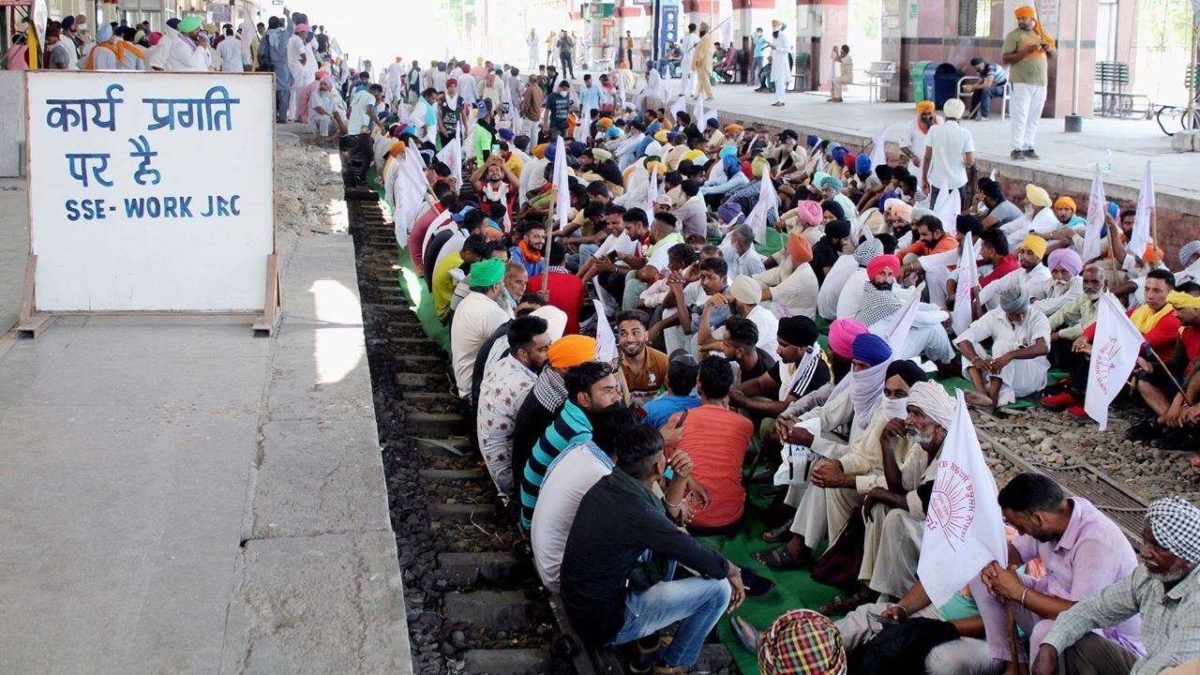 Railway officials said that at least 27 trains were cancelled and another 60 were delayed. Most of the services affected were in the northern states of Punjab, Haryana and Uttar Pradesh.

Farmers’ unions had called for the six-hour train-halting programme in connection with an incident in Uttar Pradesh where a group of farmers holding a protest rally on a highway were mowed down by a car linked to the Minister of State in Ministry of Home Affairs, Ajay Mishra.

The October 3 incident left eight people dead. The car killed four protesters and an angry mob beat up the three men in the car including the driver to death, while a journalist also died in the incident.

The minister’s son was arrested six days after the incident with farmers’ leaders claiming he was behind the attack. The Mishras have denied this.

The farmers had called for the rail blockade to support their demand that Mr Mishra step down as minister as they feel a fair probe cannot be held while he is in office.

The Lakhimpur Khedi incident is one of the most serious incidents of violence since the farmers’ protests began in November 2020 over a set of contentious new farm laws.

Talks between the Narendra Modi government and farmers’ leaders led to a stalemate.