FG’s cemetery project in Ogoni an insult to Saro-Wiwa, other martyrs: Activist

The United Nations Environment Programme (UNEP) said that the rehabilitation of Ogoni land could take up to 30 years due to decades of oil spills. 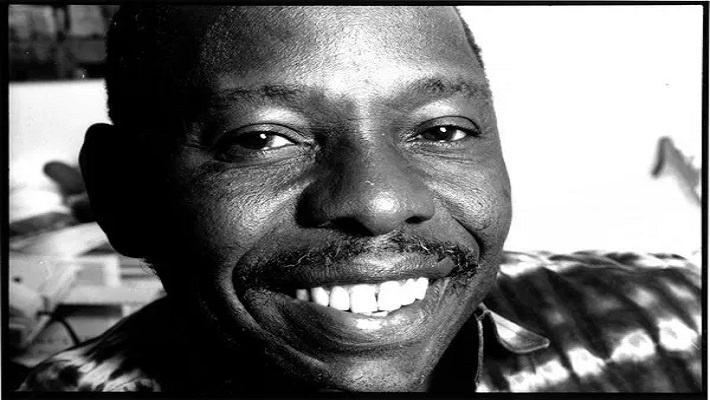 Niger-Delta activist Saatah Nubari has berated the ongoing construction of a massive graveyard and correctional facility in Ogoni by the Buhari administration.

The projects, which span across over 41 hectares of land in Bori, headquarters of Khana Local Government Area of Rivers State have drawn the ire of local residents who question the rationale behind the Federal Government’s gesture.

Mr. Nubari, of Niger-Delta Congress, told Peoples Gazette Tuesday that the projects are offensive to Ogoni people, whose martyrs were gruesomely executed in 1995 after being sentenced to death by a military tribunal set up by late dictator Sani Abacha.

“The repulsive symbolism of it all isn’t lost on us. Considering that the government wrongfully imprisoned Ogonis, and murdered nine of our leaders and buried their bodies in unmarked graves while refusing to release it to the Ogoni people for proper burial, it is an insult and an act of aggression against the Ogoni people and it’ll be resisted”, the NDC leader said.

A presidential spokesman could not be reached for comments Tuesday morning, but the administration has stated many times that it was committed to ending decades of economic hardship and environmental degradation in the Niger-Delta. President Muhammadu Buhari flagged off a clean-up programme in the region in 2016, although results have been slow ever since.

Speaking on the progress of the projects, Mr. Nubari disclosed that an underground cell had already been constructed for the proposed custodial centre.

An event was held Monday in Port Harcourt to mark the 25th Memorial of Ken Saro-Wiwa and eight other Ogoni martyrs, who were killed in the wake of their agitation against the degradation of Ogoni land by multinational oil companies.

The United Nations Environment Programme (UNEP) said that the rehabilitation of Ogoni land could take up to 30 years due to decades of oil spills.

Like Mr. Nubari, many activists in the area query why the Federal Government prioritises the construction of a correctional facility and cemetery in Ogoni, rather than expedite action on prompt clean-up of its polluted environment.