Finland and Sweden will send delegations to Ankara to try to resolve Turkish opposition to their applications for membership in the NATO military alliance. 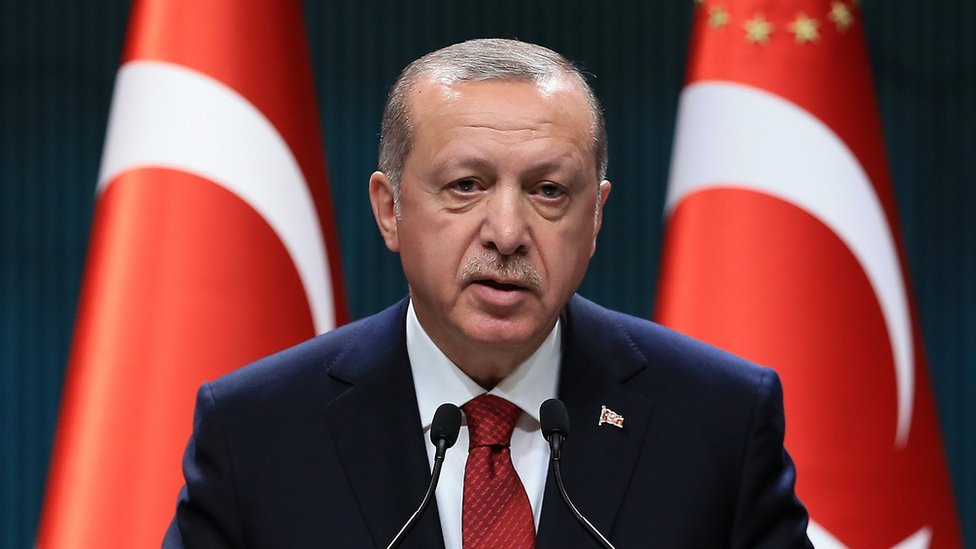 Finland and Sweden will send delegations to Ankara to try to resolve Turkish opposition to their applications for membership in the NATO military alliance.

Finnish Foreign Minister Pekka Haavisto said on Tuesday during a panel discussion at the World Economic Forum in Davos that delegations from Sweden and Finland will arrive in Ankara on Wednesday.

“We understand that Turkey has some of their own security concerns vis a vis terrorism. We think that these issues can be settled, and there might be also some issues that are not linked directly to Finland and Sweden but more to other NATO members,” Mr Haavisto said.

He explained that Turkish President Tayyip Erdogan, who has objected to Sweden and Finland joining NATO, held phone calls with the leaders of the two Nordic countries on Saturday and discussed his concerns.

He added that the arms exports embargo imposed on Turkey after its Syria incursion in 2019 should be lifted.

Mr Erdogan told NATO chief Jens Stoltenberg that Ankara would not look positively on Sweden and Finland’s NATO bids unless they clearly show cooperation in the fight against terrorism and other issues.