The agency plans to distribute food and non-food items among IDPs to cushion their hardship. 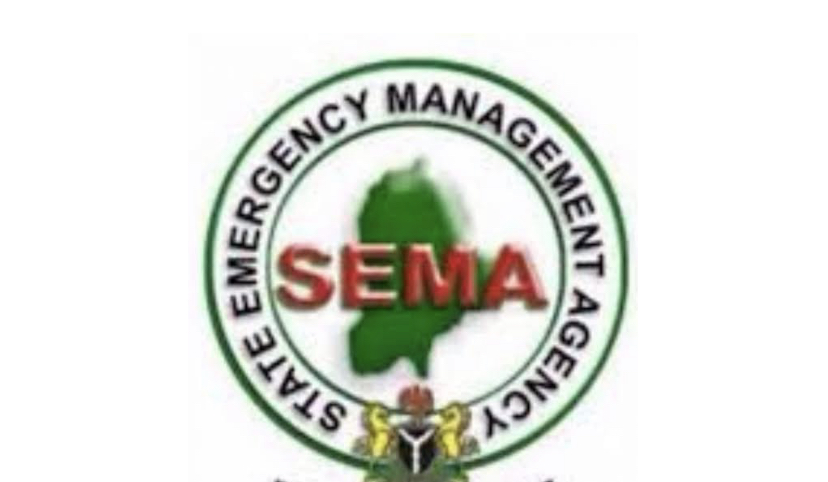 Emmanuel Shior, the executive secretary, SEMA, said this at the monthly distribution of relief materials to Internally Displaced Persons (IDPs) in the state on Tuesday in Makurdi.

Mr Shior said the materials comprising food and non-food items would be distributed among IDPs affected by flood and those affected by herders’ attack, to cushion their hardship.

He said the agency received donations from Aisha Buhari, the wife of the President, the National Emergency Management Agency (NEMA) and the Church of Christ of the Latter Day Saints to support the victims.

He said that the IDPs were going through a lot, adding that “The IDPs are either staying in the IDP camps or host communities for their safety.”