Kofar-Sauri told journalists on Wednesday that Ganduje had, a few weeks ago, promised to repair or replace Katsina United FC’s damaged bus. 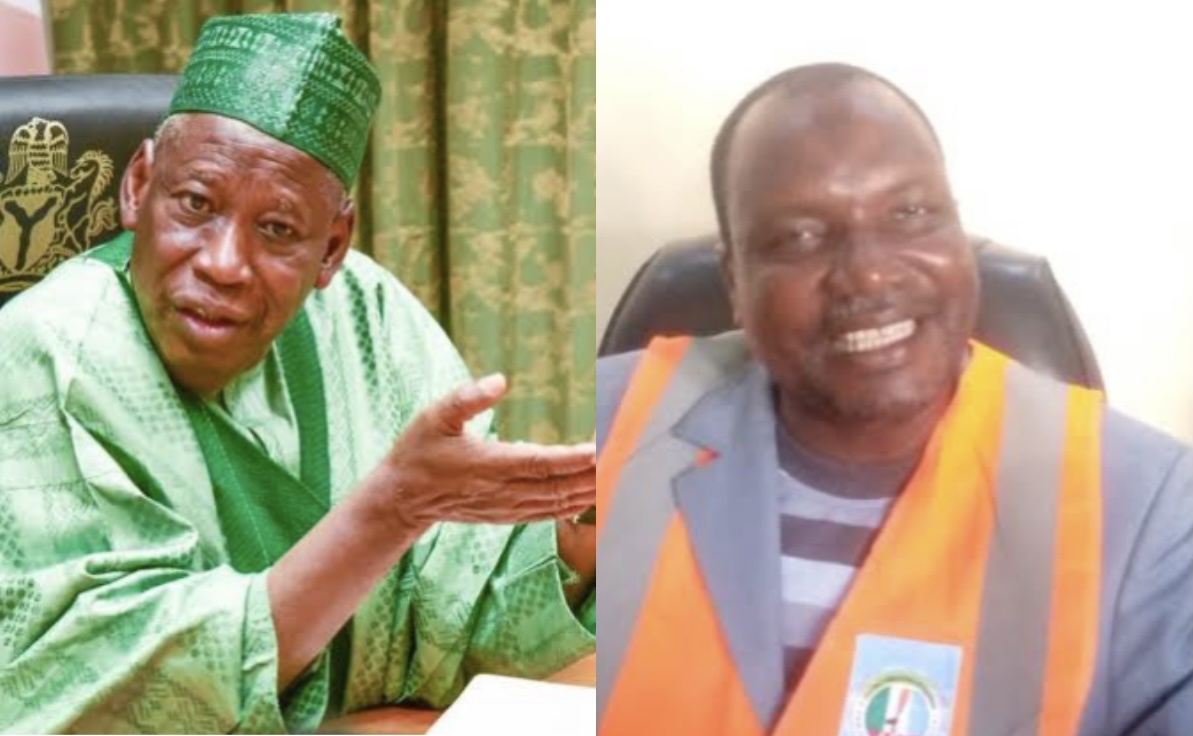 A former director of sports in Katsina State, Aliyu Kofar-Sauri, has appealed to the Kano State governor, Abdullahi Ganduje, to fulfil his promise to Katsina United Football Club.

Kofar-Sauri told journalists on Wednesday that Ganduje had, a few weeks ago, promised to repair or replace Katsina United FC’s damaged bus.

The bus was damaged in Kano by fans of Kano Pillars during a 2021/2022 Nigeria Professional Football League (NPFL) match.

“Gov. Ganduje, being a sports-loving governor and a reasonable person, realised this and promised to either repair or replace the bus.

“But now that the bus is yet to be repaired or replaced has put the club and the players in a bad situation as they don’t have an operational vehicle,” Kofar-Sauri, a former Match Commissioner, said.

He, however, said he was assuming that the governor, despite his tight schedule, had not forgotten about the promise.

“Maybe he is too much engaged or his mind was preoccupied with so many things, such as the recent party primary elections which took place recently.

“But we are still reminding him, and we are hopeful he will soon fulfil the promise,” the retired Grade One referee said.