“Freedom is priceless”, the ‘Oleku’ crooner hollered in a tweet shortly after he was released from prison on bail. 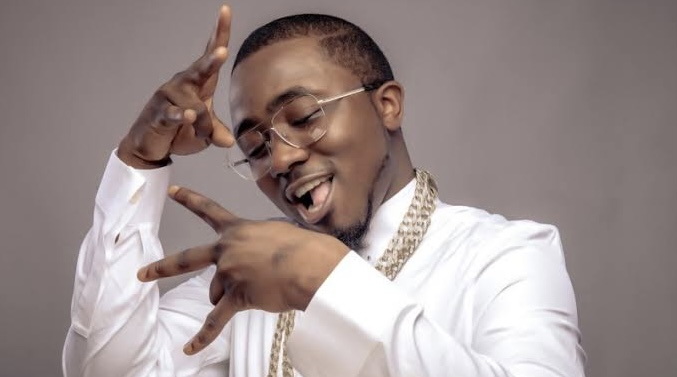 Nigerian rapper Panshak Zamani aka Ice Prince is relishing his freedom after doing time in a police cell and the Ikoyi Correctional Centre over the course of two weeks.

“Freedom is priceless”, the ‘Oleku’ crooner hollered in a tweet shortly after he was released from prison on bail.

Ice Prince was picked up by the police on September 2 and subsequently arraigned on a three-count charge of alleged assault, obstructing police duties, and abduction of a police officer who stopped him for driving without a license.

Police spokesman Ben Hundeyin alleged that the rapper who was stopped in the wee hours of that morning for driving without number plates assaulted a policeman and threatened to throw him in a river.

After his arraignment at a Magistrates’ Court, Ice Prince was granted bail in the sum of N500,000 and two sureties in like sum.

He was later released after meeting his bail conditions on Thursday.