Over 50 of the 193 UN member states have never been elected non-permanent members of the security council. 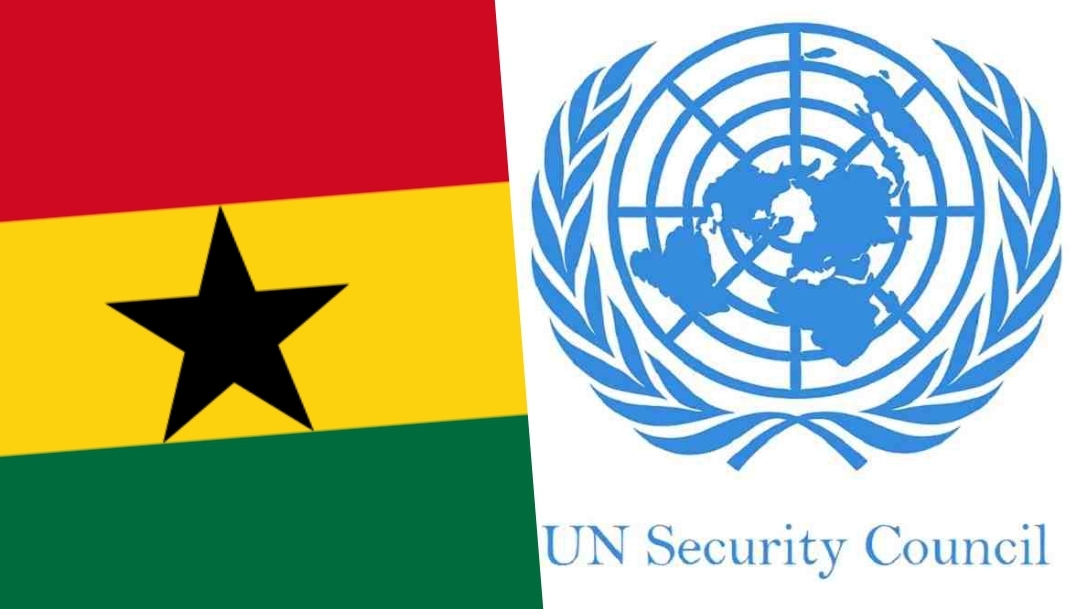 They officially took office on Tuesday after being elected last year.

Their two-year term officially started on New Year’s Day but Tuesday was the first working day of the council for 2022 after the Christmas and New Year holiday.

“Albania, Brazil, Gabon, Ghana and the United Arab Emirates (UAE) were elected by the 75th session of the General Assembly on Friday to serve as non-permanent members of the UN Security Council for the 2022-2023 term,” the UN said last June.

The mandates of Estonia, Niger, Saint Vincent and the Grenadines, Tunisia and Vietnam in the security council expired on Friday. Albania is in the council for the first time, Brazil for the 11th time, Gabon and Ghana for the third time, and the UAE for the first time.

The 15-member council is the international organisations most powerful body. China, France, Russia, the United Kingdom and the United States are permanent members, with veto power. Other members are elected by the 193-member General Assembly for two-year terms that are allocated by global regions.

Since being founded in 1946, over 50 of the 193 UN member states have never been elected non-permanent members of the security council.