The Ghanaian cedi has remained stable against the American dollar, says the International Monetary Fund. 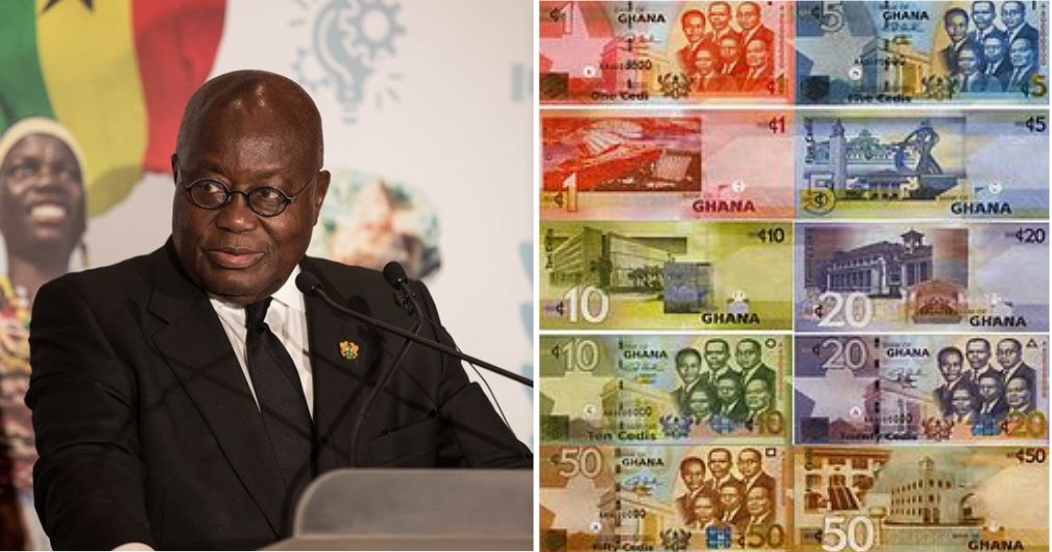 The Ghanaian cedi has remained stable against the American dollar, says the International Monetary Fund.

The IMF executive board noted cedi’s stability against the U.S. dollar despite the adverse economic effects of the COVID-19 pandemic in its 2021 article IV consultation with Ghana on Monday, releasing a statement with its findings.

“The Ghanaian Cedi remained stable against the US dollar, partly due to central bank intervention, and gross international reserves remained at 3.2 months of imports.

“External and domestic financing conditions tightened considerably at the start of the pandemic but have improved since, and Ghana successfully returned to international capital markets for a $3 billion Eurobond issuance in March 2021,” the statement said.

It stated that though the government managed to contain the pandemic and its economy, Ghana’s growth slowed down considerably to 0.4 per cent in 2020 from 6.5 per cent in 2019. It also noted the hikes in the prices of food and an increase in poverty.

The statement disclosed that Ghana’s fiscal deficit dropped to 15.2 per cent of GDP and an extra 2.1 per cent of GDP on additional spending with the aid of bulk domestic arrears, including energy and financial sector costs.

Despite this, the IMF projected growth to hit at least 4.7 per cent in 2021, in response to activities around cocoa farming, mining, and service delivery. It also projected that inflation would remain within the Bank of Ghana’s target.

“The current account deficit is projected to improve to 2.2 per cent of GDP, supported by a pickup in oil prices, and gross international reserves are expected to remain stable.

The 2021 budget envisages a fiscal deficit of 13.9 per cent of GDP in 2021, including energy and financial sector costs, and a gradual medium-term fiscal adjustment which would support a decline in public debt starting in 2024,” added the IMF statement.