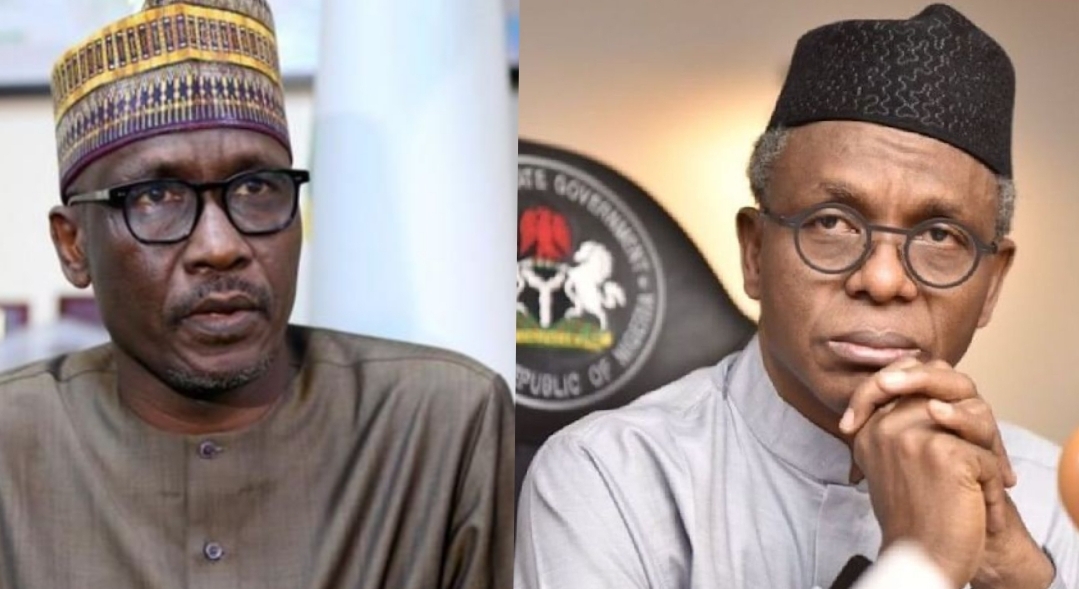 The MoU is the outcome of engagements between the Kaduna government, the Nigerian National Petroleum Corporation (NNPC), and GACN in recent months.

Mr El-Rufai signed the agreement on behalf of Kaduna while NNPC boss Mele Kyari signed for the company.

The aim is to extend the NNPC’s ongoing AKK gas project to cover industrial areas and proposed gas power plants in the state.

“We know that it is the game-changer for our country, particularly more so for Kaduna state,” said Mr Kyari.

He assured the governor that the Ajaokuta-Kaduna-Kano (AKK) gas pipeline, a key driver of the MoU, would be delivered on schedule.

“We know that very many industries that were in Kaduna have gone down. We understand very clearly that many of these industries went down because of unclear supply of energy,” Mr Kyari added. “Therefore, it is a very important opportunity for us to focus on this and deliver gas into the market.”

He explained that the NNPC would also deliver gas to various industries and locations in the country, pointing out that “the short-term framework for delivering gas to the domestic market,” including Kaduna, was critical.

“In the long term, as soon as we are able to get done with the AKK line, gas will be available in the state, and new industries will spring up,” the NNPC general managing director stated further. “More so, we are planning on establishing our own power plant of up to 1,300 Megawatt in Kaduna.”

Mr El-Rufai explained that the agreement with GACN would “create jobs and provide skills for artisans who will work on the gas pipelines and associated infrastructure.”