Former Japanese Prime Minister Shinzo Abe has died after being shot while he was giving a stump speech in the city of Nara, according to local public broadcaster NHK. 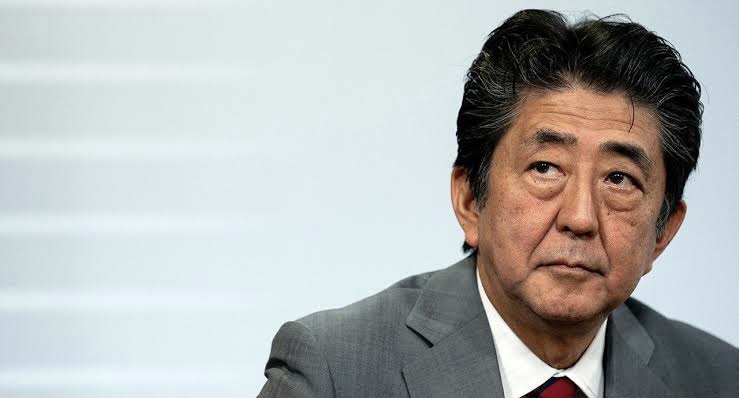 Former Japanese Prime Minister Shinzo Abe has died after being shot while he was giving a speech in the city of Nara, according to local public broadcaster NHK.

On Friday morning, Mr Abe was shot while speaking from behind a traffic barrier near a train station in Nara on behalf of Kei Sato, a fellow member of the ruling Liberal Democratic Party, when two gunshots were fired.

He was then taken to Nara Medical University Hospital, according to the Nara Fire Department. Prime Minister Fumio Kishida had earlier described Mr Abe as being in a “serious condition.”

The police arrested Tetsuya Yamagami, a resident of Nara city, for attempted murder on Friday morning.

Japanese media noted that the suspect had served in the maritime self-defence force for about three years, until around 2005.

European Council president Charles Michel described Mr Abe as “a true friend, fierce defender of multilateral order and democratic values” and Indian prime minister Narendra Modi said he was “deeply distressed” by the attack and that his thoughts and prayers were with Shinzo Abe, “his family and the people of Japan.”