The pilgrims said that they were usually food with no meat, and had no good place to sleep. 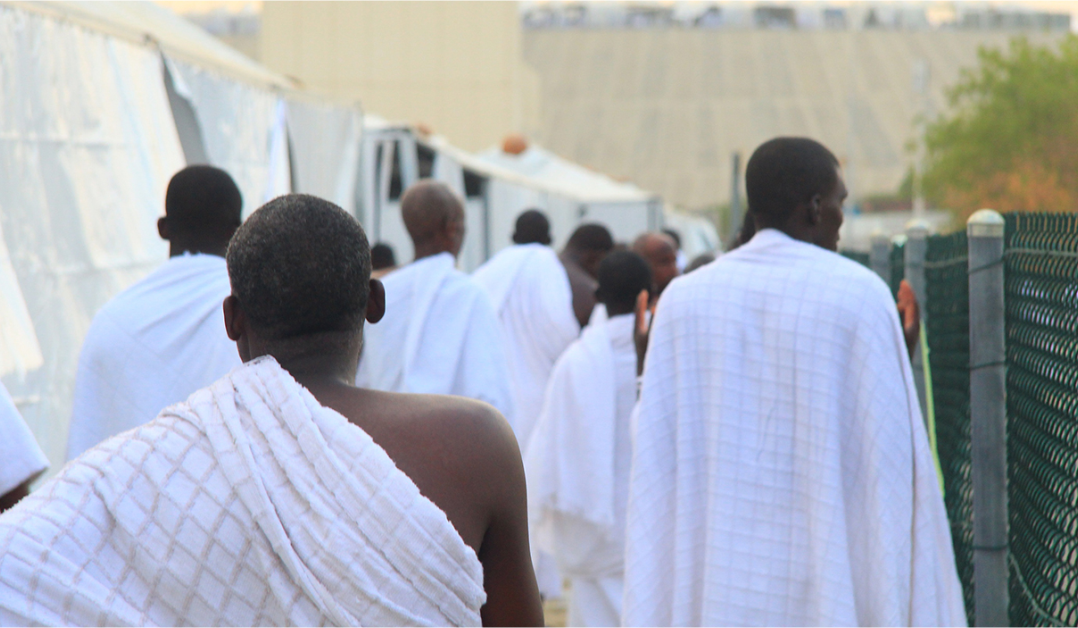 One of the protesting pilgrims, Amina Umar, said that since she arrived in Makkah, she has not had a proper meal and the accommodation was not in a good condition.

“Imagine putting soup with no meat inside leather after paying a huge amount of money, I have been complaining no response.

“We don’t know who is in charge of the food as it is usually dropped at our doorstep and what they drop is not always complete, a room of six they drop five plates of food,” she said.

“I appeal to the Nigerian government to treat their citizens well after paying a huge sum. If you are tired of feeding us, take us back to our country,” he said.

Similarly, Halima Abdulmalik expressed disappointment with the Hajj officials, saying “After the long COVID-19 break exemption, I expected a better treatment from the commission.”

Officials of the commission declined to respond to the News Agency of Nigeria (NAN) enquiries over the development.