Both the current Abia speaker and the former state attorney are accusing themselves of engaging in fraud. 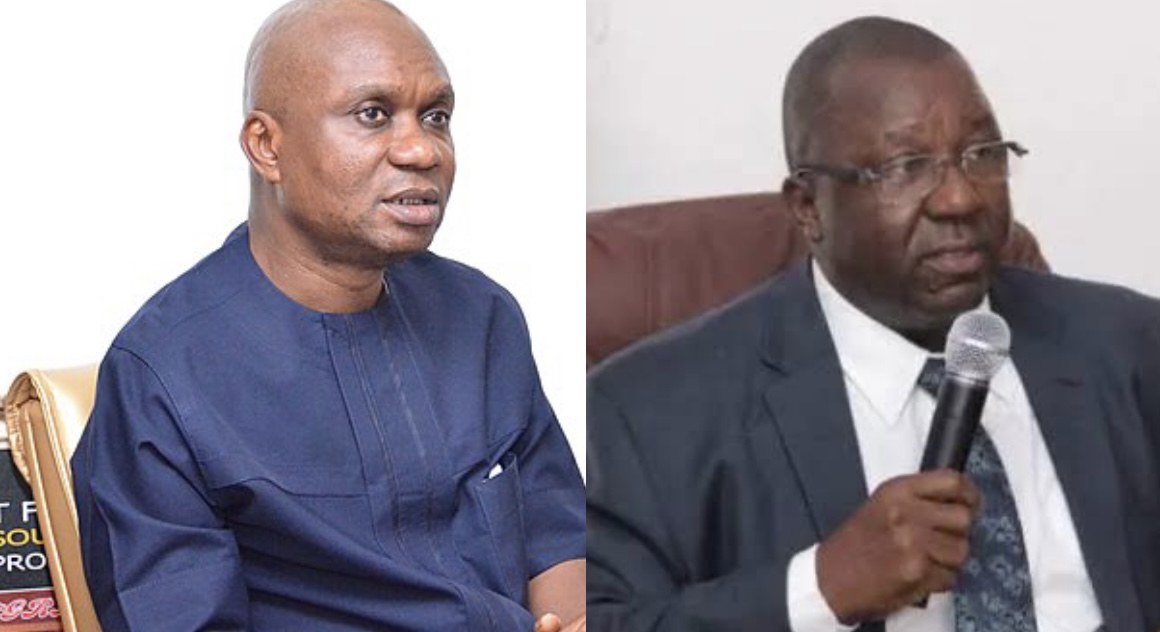 A rights group has petitioned the Independent Corrupt Practices and Other Related Offences (ICPC) to investigate Speaker of the Abia House of Assembly, Chinedum Enyinnaya Orji, and former Attorney General of the State, Umeh Kalu, over corruption allegations.

In a statement on Saturday, chairman of Human and Environmental Development Agenda  (HEDA), Olanrewaju Suraju, asked the ICPC to probe the allegations and counter accusations made between the speaker and the former state attorney and bring to book the guilty party.

Responding, Mr Kalu who denied all allegations, accused the speaker of addiction to cocaine and hard drugs, solicitation of government’s contract, murder, inflation of contract to refurbish the state assembly complex and the price inflation for a Toyota Hilux to the tune of N33,000,000 with a competitive asking price of N18,000,000.

Following the revelations made by the speaker and former attorney, the anti-corruption group asked the ICPC to “expedite actions on the matter in line with its mandate and prosecute anyone found culpable in such distasteful act of corrupt practices and financial misappropriation.”