The company will take a hit of €400 million as it seeks “an orderly transfer” to a new business owner without profit. 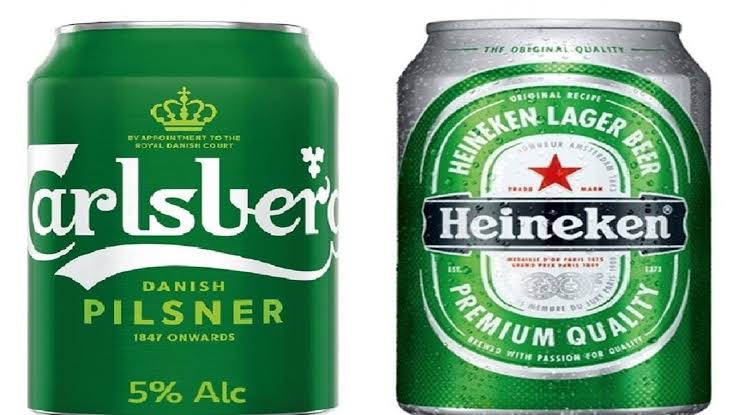 European brewing giants Heineken and Carlsberg have announced plans to exit Russia amid its ongoing war against Ukraine.

More economic woes await Russia for its Ukrainian invasion as international companies shut down operations to show solidarity with Ukraine, whose soldiers have been battling Russian forces since February 24.

The biggest beer brands, Heineken and Carlsberg, revealed plans to exit Russia, forfeiting the huge market they enjoy in the federation.

Heineken, with about 1,800 employees in Russia, disclosed that business was no longer sustainable amidst the war. The company will take a hit of €400 million as it seeks “an orderly transfer” to a new business owner without profit.

“We are shocked and deeply saddened to watch the war in Ukraine continue to unfold and intensify,” Heineken’s statement said. “Following the previously announced strategic review of our operations, we have concluded that Heineken’s ownership of the business in Russia is no longer sustainable nor viable in the current environment. As a result, we have decided to leave Russia.”

Heineken, however, assured employees of the payment of compensations to reduce the burden of transition.

“In all circumstances, we guarantee the salaries of our 1,800 employees will be paid to the end of 2022 and will do our utmost to safeguard their future employment,” it stated.

Carlsberg, with over 8,400 employees, disclosed that the brand’s exit was a difficult but necessary decision.

“The war in Ukraine and the escalating humanitarian and refugee crisis shocks us all. We continue to strongly condemn the Russian invasion, which has led to so much loss of life, devastation and human tragedy,” said Cees ‘t Hart, CEO of Carlsberg Group, in a statement.

“On March 9, we announced a strategic review of the Carlsberg Group’s presence in Russia. Based on this review, we have taken the difficult and immediate decision to seek a full disposal of our business in Russia,” added Mr Hart.