The D’Tigers have been funded chiefly by private individuals and friends of the Nigerian Basketball Federation, with no visible support from the government. 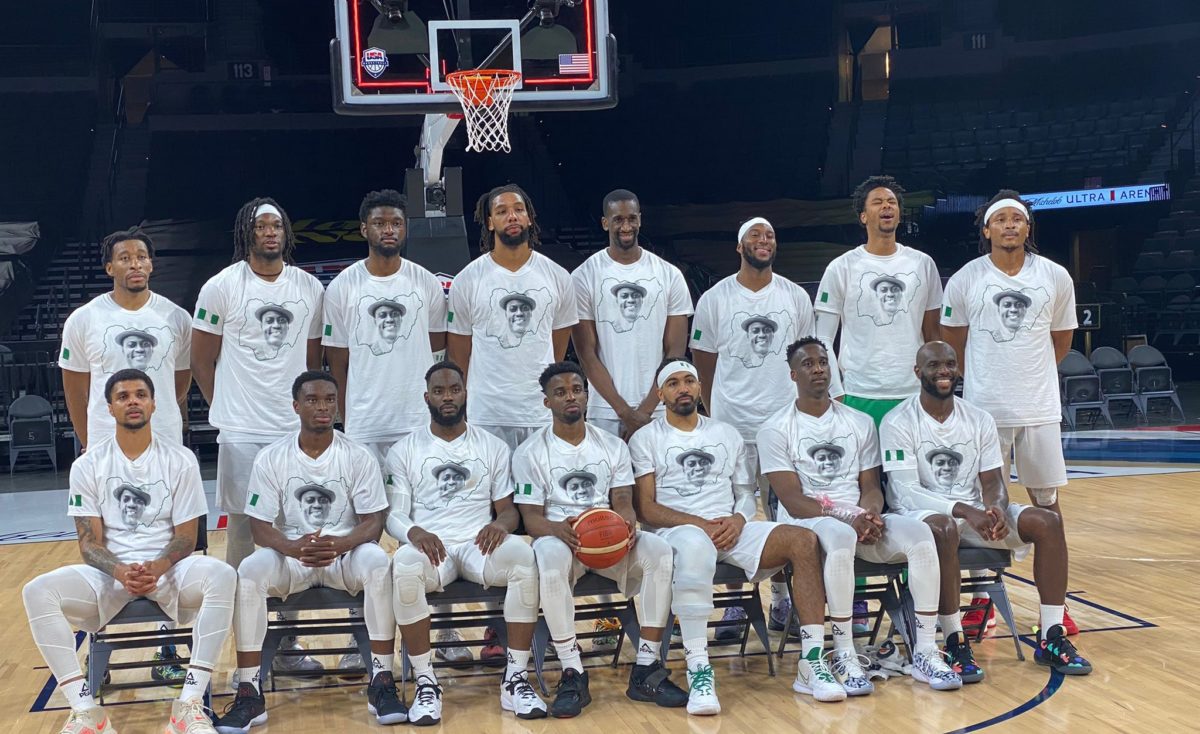 GoFundMe is an online crowdfunding platform that is used to seek financial assistance for a project or a cause.

Last week, Nigeria’s D’Tigers, caused a major upset as they defeated the United States team in a preparatory match ahead of the Tokyo Olympics.

Matched with arguably the best team in the history of national basketball, D’Tigers shocked the United States with a 90-87 win in what was the start of a series of exhibition games.

The U.S. men’s team have never lost to an African side before, in fact, the last time they were matched against Nigeria, they won by 43 points in an exhibition in 2016. This after the embarrassing 156-73 blowout at the 2012 London Olympics.

In a similar vein, on Monday, the Nigerian male basketball team, defeated Argentina, the fourth-ranked basketball team in the world, suffering its first Olympics exhibition defeat to Australia on Tuesday.

However, despite the impressive performances, the only African team at the 2020 Tokyo Olympics male basketball tourney seems to be having difficulties financing its Olympics expenses.

The team has been funded chiefly by private individuals and friends of the Nigerian Basketball Federation, with no visible support from the government.

The inscription on the GoFundMe account shows that it was created to provide training, travel and organisational support for the Olympic team.

Titled “Support the Nigerian Men’s Basketball Team”, the GoFundMe the D’tigers seeks to raise a whopping sum of $1 million for its Tokyo Olympic campaign.

“Team Nigeria is the only men’s basketball team representing the continent of Africa in the upcoming 2021 Olympic games in Tokyo.

“The Friends of Nigerian Basketball Foundation will raise funds and awareness for this campaign, and we need your support! Your donations will help provide training, travel and organisational support to the FONB program and all contributions are tax deductible. We thank you in advance for your support,” the inscription attached to the GoFundMe account read.

It added, “The Friends of Nigerian Basketball Foundation is a non-profit corporation organised under Delaware law (EIN: 86-3270553). The Foundation has applied with the IRS for tax-exempt status as a 501(c)(3). It is anticipated that the application will be approved in the near future. IRS Approval will be retroactive to April 5, 2021.”