Hijrah 1443AH: Muslims should start looking out for moon on Sunday, says Sultan

During the month of Muharram, warfare is forbidden in Islam and Muslims believed that devotion in the sacred months attracted a lot of reward from Almighty Allah. 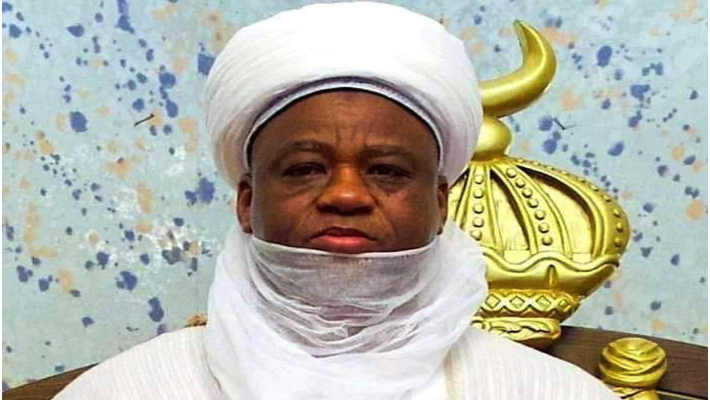 Nigerian Muslims have been directed to be on the lookout for the moon from Sunday August 9, for the new moon of Muharram 1443 AH, which signals the beginning of a new Islamic year.

“This is to inform the Muslim Ummah that Sunday, August 8, which is equivalent to 29th day of Dhul-Hijja 1442AH shall be the day to look out for the new moon of  Muharram  1443AH.

“Muslims are, therefore, requested to start looking out for the new moon on Sunday and report its sighting to the nearest District or Village Head for onward communication to the Sultan,’’ he said.

The Sultan prayed to Allah to assist Muslims in the discharge of their religious duties.

The sighting of the new moon of Muharram will usher in the new year 1443 AH in Islam.

Muharram, the first month in the Islamic calendar, is one of the four sacred months mentioned in the Quran, along with the seventh month of Rajab, and the eleventh and twelfth months of Dhul-Qadah and Dhul-Hijjah, respectively, preceding Muharram.

During the month of Muharram, warfare is forbidden in Islam and Muslims believed that devotion in the sacred months attracted a lot of reward from Almighty Allah.