Hours to deadline, Mafab yet to pay for 5G licence: NCC chief Danbatta 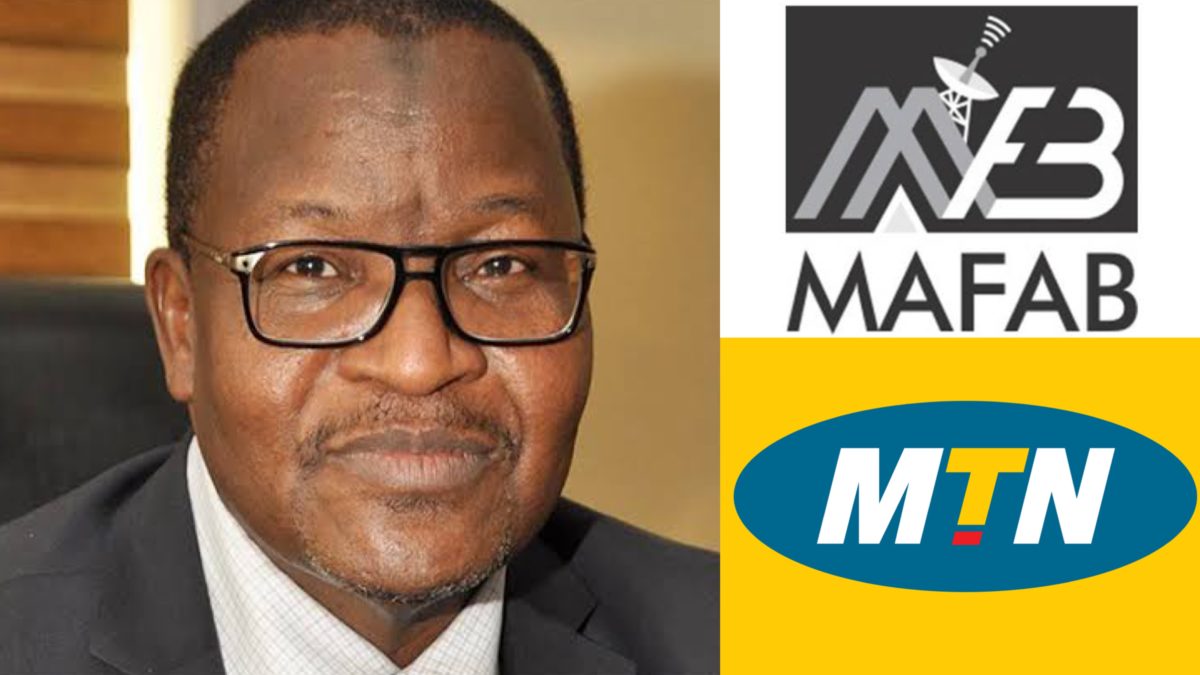 Danbatta, MAFAB and MTN composite used to illustrate the story

Hours to the February 24 deadline, Mafab Communications is yet to pay for the Fifth Generation (5G) licence it won, the Executive Vice Chairman of the Nigerian Communications Commission (NCC), Professor Umar Danbatta, has disclosed.

Mr Danbatta on Tuesday in Lagos disclosed that MTN had paid up its $273,600,000 license fees while the agency was still waiting for Mafab to perform.

“Two telecommunication companies won the bid for the 5G spectrum licences in December and were given two months within which to pay up,” Mr Danbatta said on the sidelines of a breakfast meeting with start-up digital innovation techs stakeholders which he attended alongside communications minister Isa Pantami.

“There is still time and we are optimistic,’’ he added.

Mr Danbatta did not comment on what would likely happen if Mafab did not meet the payment deadline.

The digital regulator said Nigeria may roll out three additional 3.5GHz spectra licences for 5G licences in the next two years.

He, however, said the rollout of the three licences would depend on the pace at which winners of the first two licences developed their respective spectrum.

According to the EVC, there is a provision in the Information Memorandum that says “we need to give our preferred bidders up to two years to operate’’.

Mr Danbatta, however, added that there was also a provision that the waiting period could be reviewed.

“I’m not saying the review is in the process as we talk.

“Not yet because we want to ensure that these two assigned licences have started operations and are okay.”

The federal government last week officially handed over the spectrum allocation for 5G deployment in the country to the NCC in Abuja.

In December 2021, the federal government announced successful bidders for two 3.5GHz spectra of the 5G network licences for $547.2 million.