On Thursday, presiding judge Otis D. Wright responded to Messrs Abbas and Shapiro in court filings seen by The Gazette. 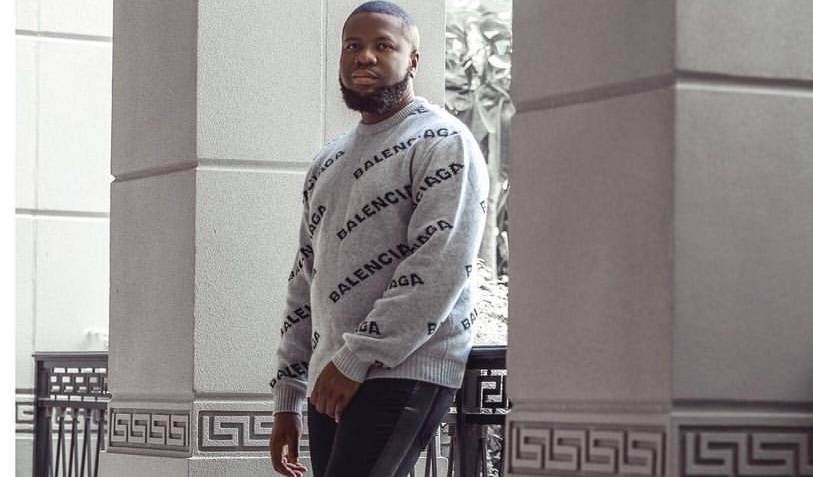 The trial of popular Internet fraudster Ramon “Hushpuppi” Abbas has taken a new turn with the United States District Court for the Central District of California granting one of his pleas while rejecting another.

On Thursday, presiding judge Otis D. Wright responded to Messrs Abbas and Shapiro in court filings seen by The Gazette.

“For good cause shown, it is hereby ordered that Defendant’s request to continue the sentencing date from September 19, 2022 at 1:30pm to November 3,2022 at 1;30pm for is DENIED,” the document said. “Defendant’s request for the Government to produce all Juma Case (USA v. Juma 2:21-cr-00203-RGK) discovery to Mr Abbas is GRANTED.”

Peoples Gazette had earlier reported that Louis Shapiro, Mr Abbas’s attorney, and federal prosecutors were at an impasse over a proposed delay in the trial ahead of sentencing.

Court filings revealed Mr Shapiro’s assertion that Mr Abbas would be unable to prepare for his sentencing hearing without all the documents relating to the Juma case.

“Mr Abbas is requesting the court to grant a brief continuance to November 3, 2022, and to order the government to produce all the discovery in the Juma case,” the document said.

Disgraced police officer Abba Kyari was also indicted in the Juma case by the government’s investigation, named among five of Mr Abbas’ co-conspirators in a $1.1million fraud charge.

The Federal Bureau of Investigation had dropped some charges against Mr Abbas, “as part of defendant’s plea agreement in the Abbas case, the United States agreed to dismiss the complaint against defendant in the Juma case.”

Mr Shapiro had argued that the now-denied shift in court dates would enable Mr Abbas to challenge the three-point role enhancement.

Prosecutors, however, pushed against Mr Shapiro’s arguments, saying there was no point to “further delay the already long-delayed sentencing in this case.”

As suggested by Khaldoun Shobaki, lead prosecutor, Mr Abbas stands to face 11 years in prison and three years of supervised release for his role in a multinational conspiracy that earned him millions of dollars between 2019 and 2020.