The Intra-African Trade Fair 2021 (IATF 2021) came to an end on Sunday in Durban, South Africa, recording $36 billion deals during the week-long event. 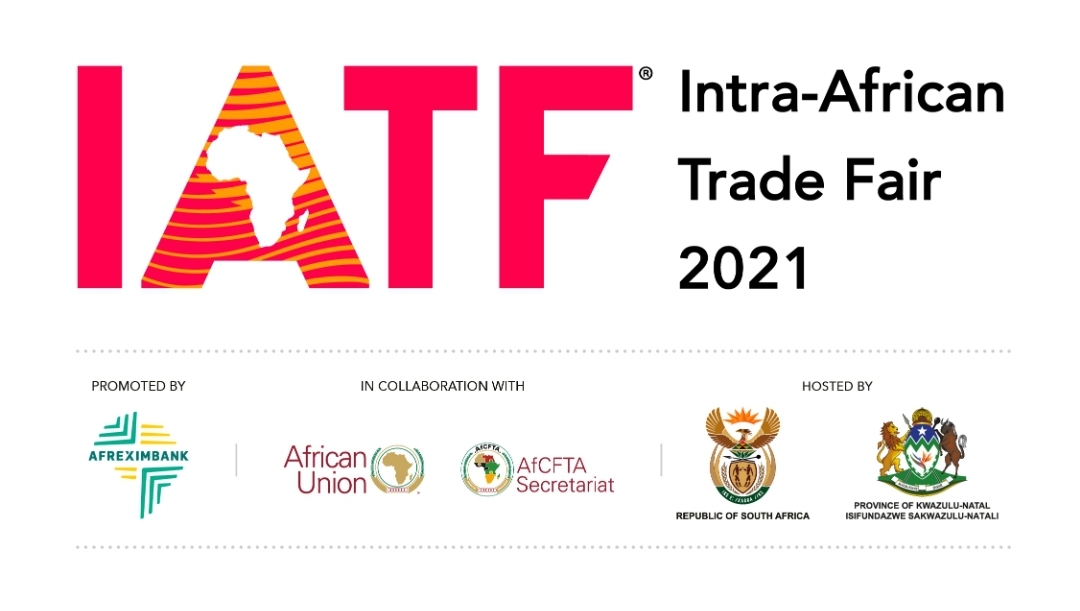 The Intra-African Trade Fair 2021 (IATF 2021) came to an end on Sunday in Durban, South Africa, recording $36 billion deals during the week-long event.

The event was held in-person in Durban, while some participants joined virtually from different parts of the world.

“Let me just announce that as of now, we have $36 billion in deals concluded at IATF 2021. This is one of the KPIs as the trade fair is not an end in itself but the platform to develop business to grow intra-African trade and as an opportunity to do business beyond here,” stated Kanayo Awani, the managing director of Intra-African Trade Initiative in Afreximbank, during the closing ceremony of the event. “This number is as of now; deals are still going on. We advertised for digital inputs into the deals. We circulated notes for people to fill for their deals, and they are still being compiled. IATF attracted 70 sponsors, about 51 had exhibition stands.”

According to her, 11,828 attendees were at the event in-person as against the targets of about 10,000 attendees.

“We had four country days – South Africa, Egypt, Cote D’Ivoire, and Nigeria. 46 African countries were represented in the exhibition stands. In all, we had 59 countries that participated, 46 from Africa, and the rest were from outside of Africa,” explained Ms Awani. “When taking into consideration the delegates, exhibitors, visitors, buyers, then speakers, there were participants in IATF 2021, activities from 128 countries. In terms of number of exhibitors, we had a target of 1,100 as we kept advertising and I am also happy to announce that we exceeded that. So we had 1,161 exhibitors, and this cut across the various verticals.”

“There were side events even outside of this arena that were not live-streamed. We had a lot of media coverage as well as 1,000 pieces of daily coverage across the continent in Arabic, English, French, and Portuguese,” she explained.