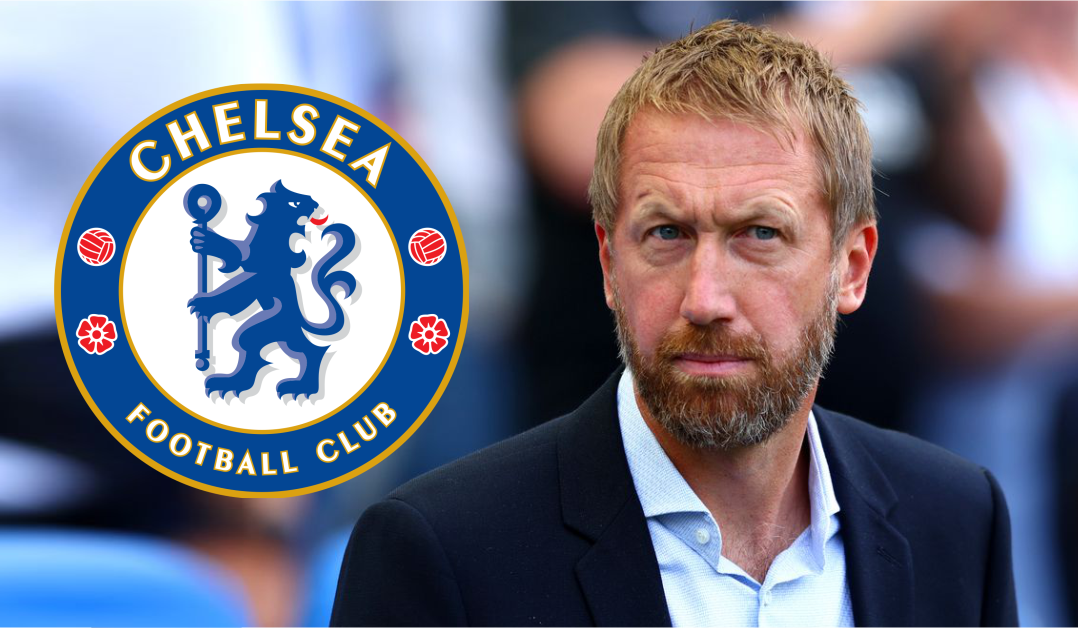 The English tactician committed to a five-year deal after holding discussions with Chelsea hierarchy on Wednesday.

“I am incredibly proud and excited to represent Chelsea FC, this fantastic football club. I am very excited to partner with Chelsea’s new ownership group and look forward to meeting and working with the exciting group of players and to develop a team and culture that our amazing fans can be proud of.”

Potter was hired after new Chelsea owners fired German Thomas Tuchel on Wednesday, following a poor strings of results despite a humongous £250 outlay in transfers over the summer.

Potter also appreciated his former club, Brighton & Hove Albion, for allowing him to make the switch.

“I would also like to place my sincere thanks to Brighton & Hove Albion for allowing me this opportunity and in particular Tony Bloom and all the players, staff and supporters for their continued support during my time at the club,” he concluded.

Potter had a successful career at Swedish club Östersund where he guided them to the top division, the Sky bet Championship, where he made Swansea City a stable team.

He became a hero at Brighton after leading the club to their highest finish in their Premier League history last season.