Chief warder advised DCP Abba Kyari…to advance some goodwill to the inmates by funding renewal of the DSTV subscription in all the cells…make cash donations to inmates. 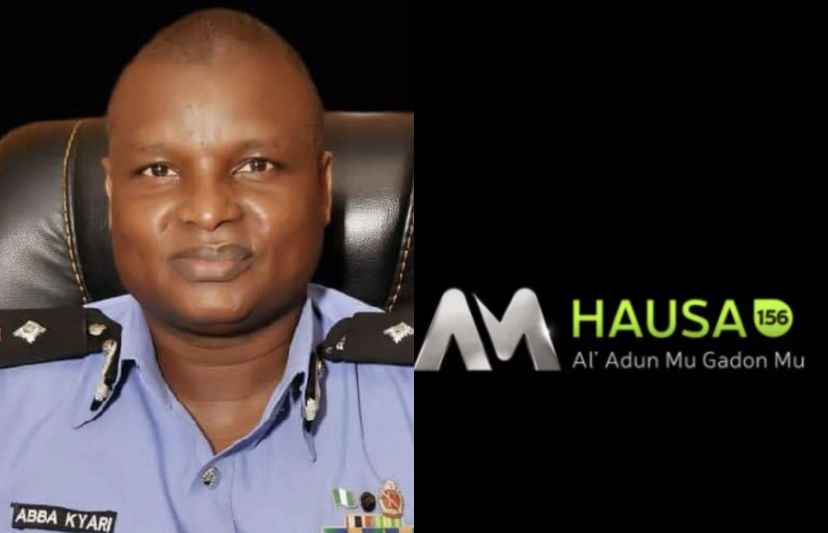 A composite of Abba Kyari and African Magic hausa

Alleged drug pusher and disgraced police officer Abba Kyari says he is being forced to bankroll the DSTV subscription bills for his fellow inmates at Kuje prison as he cools off his feet in a private cell, Peoples Gazette has learnt.

Nureini Jimoh, Mr Kyari’s lawyer who filed for a review of his client’s bail application, lamented the harsh treatment his client suffered at the prison.

Through his lawyer, Mr Kyari bewailed his incarceration at the correctional facility shared with other criminals, majority of whom were arrested by his team during his active years in service.

According to the documents seen by The Gazette, the suspended officer had resorted to doling out cash gifts to inmates and paying cable television bills to avoid being attacked and killed by the vicious criminals he helped put behind bars.

“In a bid to mitigate the threats to kill the defendants/applicants, the chief warder advised DCP Abba Kyari and other defendants to advance some goodwill to the inmates by funding renewal of the DSTV subscription in all the cells for two months and make some cash donations to all the inmates group leaders as well as the church and mosque. The defendants/applicants complied on 29/03/2022,” stated the document.

Praying the Abuja Division of the Federal High Court to review his bail application, the alleged drug dealer claimed his life was not safe as he had been accosted by a Boko Haram terrorist “Yasir,” on March 31, despite being held in a private cell.

Mr Kyari further expressed worry over the increasing number of threats from fellow inmates comprising terrorists and armed robbers he once arrested in the course of duty.

“The number of inmates in prison at the distance of the IRT is large, but most worrisome are those arrested for terrorism, vowing to revenge the killing of their members who died in the course of operations by the DCP Abba Kyari led IRT,” Mr Jimoh pointed out. “The resultant effect of placing the applicants together with the condemned criminals in the same custodial home will have negative impacts on police and other security personnel, the likelihood of endangering and exposing the life of the officers to criminals in and out of service.”

Mr Kyari’s previous request for bail application to the court was initially rejected.

Citing instances of insecurity such as the Kaduna-Abuja train bombing on March 28, the Kaduna airport attack, as well as rampant banditry on the road linking Kaduna to Abuja, Mr Kyari argued that Nigeria had become a hotbed of crises ever since his arrest.