The NNPC boss says president Buhari never interferes in his handling of the organisation’s affairs. 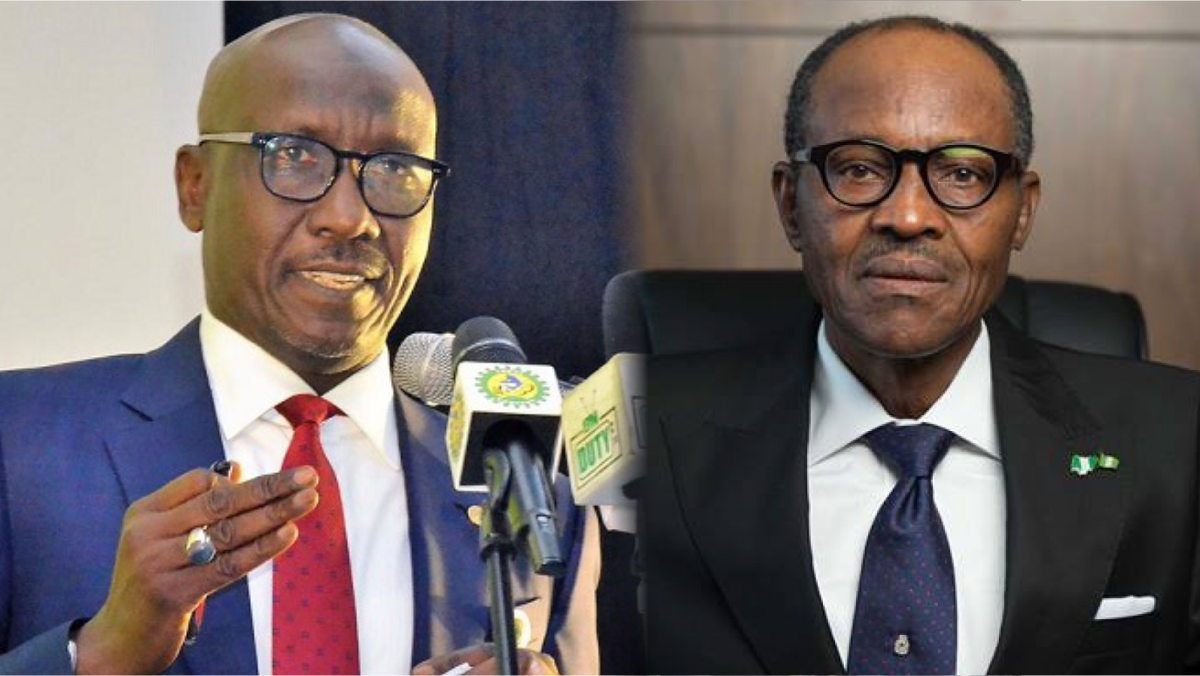 Mr Kyari said this on Saturday while being honoured with the “The Sun Man of The Year Award” by the Sun newspaper in Lagos.

In a statement by Garba Muhammad, Group General Manager, Public Affairs Division, NNPC, Mr Kyari was awarded for his doggedness and resilience at the NNPC.

The statement said the award was given as a demonstration of how the GMD managed the operations of the NNPC during the COVID-19 pandemic last year.

Mr Kyari was quoted as attributing his successes to the freehand and support accorded him by Mr Buhari, whom he said never interfered in the affairs of the NNPC.

“What we have done in recent years is to ensure that we take out all the opaqueness in NNPC. We also ensured that we represent Nigerians and work for them,” he added.