Mr. Tweedie joined the IMF in 1987 from the Reserve Bank of New Zealand. 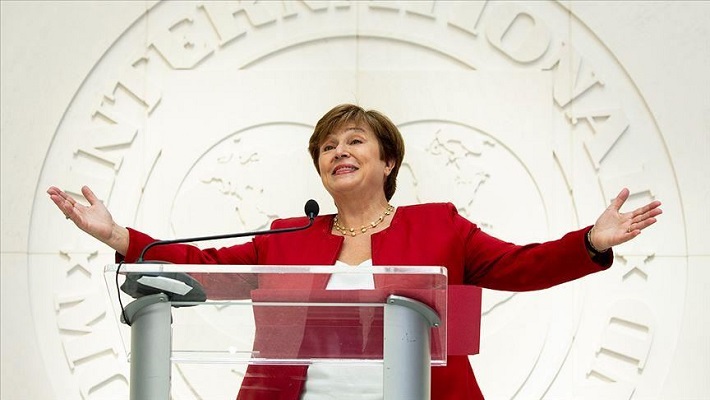 The International Monetary Fund says it will begin its search for a replacement for Andrew Tweedie, the Finance Department Director, who will retire from the post on July 31.

A statement issued in Washington D. C. on Tuesday, by the fund said Mr. Tweedie had notified IMF Managing Director, Kristalina Georgieva, of his intention to retire from the fund.

The statement said Mr. Tweedie, a New Zealand national, had been in his current position since May 2008.

He played a key role in the IMF’s quota reform and developing a new income model, the statement noted.

The statement quoted MS. Georgieva as saying Mr. Tweedie’s outstanding knowledge and experience had strengthened the IMF’s role as a trusted partner for its member countries.

“I have highly valued his wise counsel and instrumental contributions, especially in helping the fund adapt and rapidly respond to unprecedented requests by member countries for emergency financing to cope with the COVID-19 crisis.

“He played a pivotal role in the fund’s response to the Global Financial Crisis, including the quadrupling of the fund’s lending capacity, through a doubling of quotas, an expansion of the New Arrangements to Borrow, and several rounds of bilateral borrowing agreements.

“These were critical steps that helped secure the fund’s strong financial position at the centre of the global financial safety net, and he will be dearly missed,” she said.

Mr. Tweedie joined the IMF in 1987 from the Reserve Bank of New Zealand, the statement added.