PDP is accusing the state government of complicity in alleged irregularities in the CVR list for Omuma Ward, which is Governor Hope Uzodimma’s place. 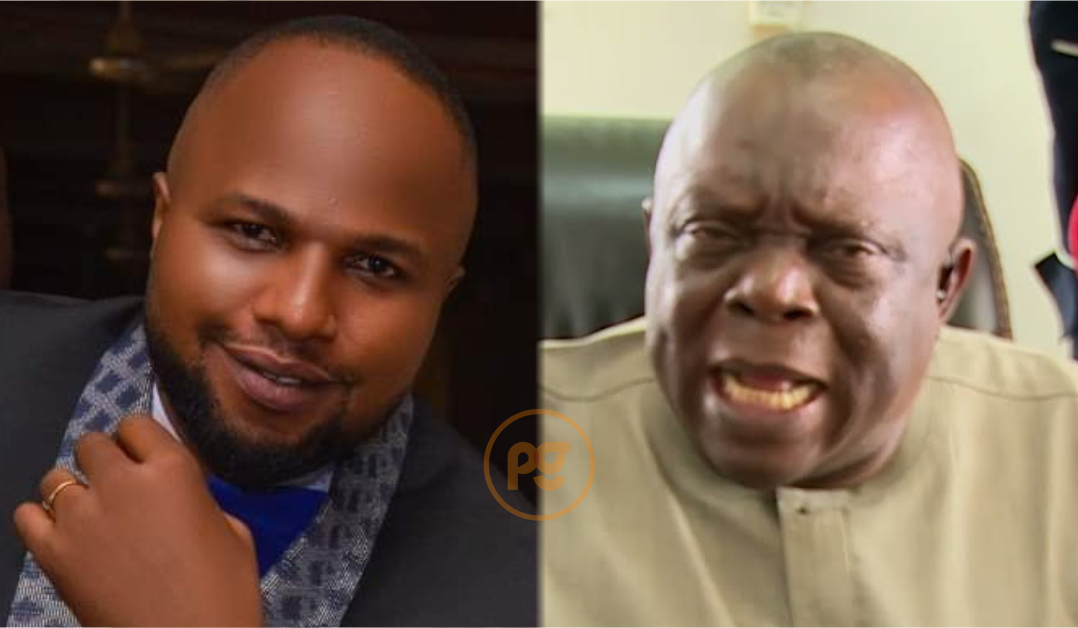 The Imo Government and the Peoples Democratic Party (PDP) have disagreed over alleged irregularities in the Continuous Voter Registration (CVR) list in the state.

Recall that the spokesman for the Conference of United Political Parties (CUPP), Ikenga Ugochinyere, recently raised an alarm that the CVR list for Omuma Ward, which is Governor Hope Uzodimma’s place, contained fictitious and fraudulent names.

The party accused the State government of complicity in the alleged fraud.

Reacting during a news briefing on Saturday in Owerri, the Commissioner for Information and Strategy, Declan Emelumba, said the allegation was “jaundiced” and “mischievous”.

He called for the immediate arrest of Mr Ugochinyere, who is the PDP’s candidate for Ideato Federal Constituency in the 2023 elections.

“This is obviously because many indigenes of the ward came home to register to be able to vote for their son, who was contesting the governorship election.

“It is therefore clear that Ugochinyere either hacked into INEC’s server and doctored documents therefrom or forged the document he was brandishing.

“Either way is criminal and it is important that he is immediately arrested for questioning,” the commissioner said.

Responding, the state PDP Publicity Secretary, Collins Opuruozor, said the party would not tolerate any attack, threat or harassment of its candidate by the state government.

“Not a single hair shall fall from Ugochinyere’s head, nor a scratch found on his body,” Mr Opuruozor said, urging INEC to carefully look into the “treasonable” allegation.

He also challenged the security agencies to carry out painstaking investigations into the matter, vis-a-vis the governor’s alleged involvement in the saga.

“We commend the shrewdness and dexterity brought to bear by our candidate in exposing the suspected monumental electoral malfeasance,” Mr Opuruozor said.