Mr Abok has been at loggerheads with the governor since the House threatened to impeach the governor over growing insecurity in the state. 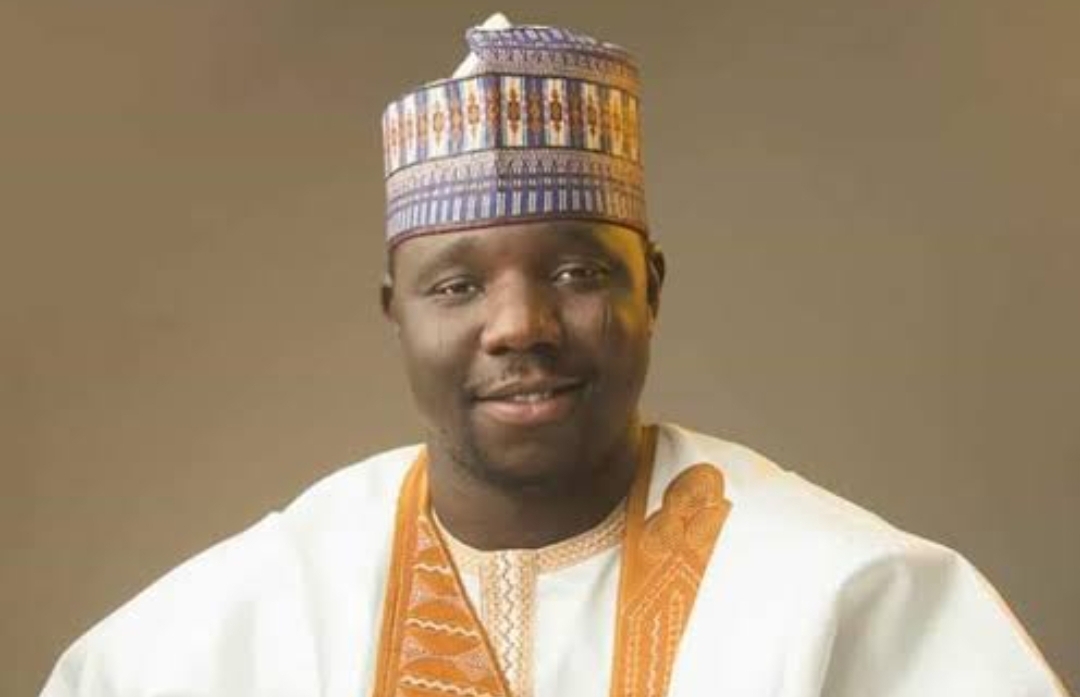 Speaker of the Plateau State House of Assembly, Ayuba Abok, has returned to the complex hours after he was purportedly impeached on Thursday, suspending members who plotted his outster.

Mr Abok reconvened with sixteen other lawmakers Thursday afternoon to get back at his traducers.

During the plenary session presided over by Mr Abok, a member of the house, Philip Dasun, moved a motion for the suspension of the members of the house who breached the House procedures earlier in the morning.

About eight members of the House, led by, Yakubu Sanda, had gathered at 6:00 a.m. in the morning against the procedures of the house to pass a vote of no confidence on the speaker. The procedure which was widely criticised as illegal was aided by an armoury of security agents comprising of men of the Mobile Police Unit of the Nigerian Police Force and Nigeria’s secret police, the State Security Service, fuelling accusations that the lawmakers were being sponsored by state governor Simon Lalong.

Mr Abok has been at loggerheads with the governor since the House threatened to impeach the governor over growing insecurity that has seen villages and towns sacked by marauders and often resulting in reprisals.

Members of the house who were not in support of the “coup” who stormed the assembly complex when they heard of the session, but were denied entry by security agents, Peoples Gazette had learnt.

The suspended members have been asked to face the House Committee on Judiciary, Ethics, and Privileges to defend their actions against the speaker.