Instagram has launched an in-app feature allowing professional accounts to schedule posts in the app. 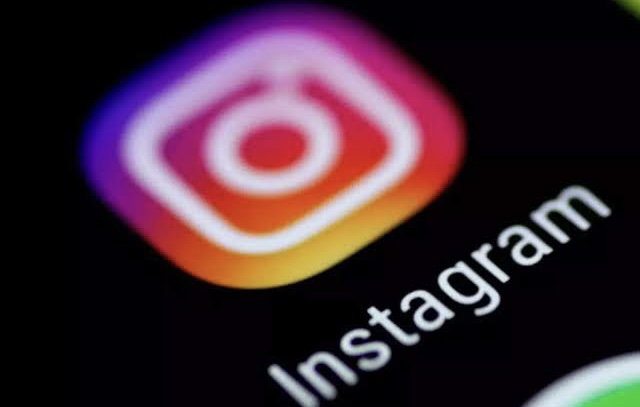 Instagram has announced the launch of its in-app scheduling feature, which will allow professional accounts on Instagram to schedule their posts in the app.

The new feature will allow Instagram users to schedule posts, reels, and carousels up to 75 days in advance, which could previously only be done using third-party apps.

“You’ve been asking for it, and we’ve listened! We’re rolling out content scheduling tools right in the Instagram app – so you can choose to schedule a picture, carousel, or reel up to 75 days in advance. This feature will be rolling out globally over the coming weeks, stay tuned!” Instagram said. “We’re also launching Achievements to celebrate the effort creators are putting into their Reels which is testing globally.”

The new feature is limited to only businesses and creators for now.

Instagram already allows for live videos to be scheduled up to 90 days in advance, but this new feature would allow them to schedule their grid posts, reels, and carousels as well.

Parent company Meta said the launch came after “testing the ability to schedule content with a percentage of the global community.”

However, app researcher Alessandro Paluzzi said the social media giant had been working on the scheduling feature in July.

The ‘achievements’ feature in reels will allow creators to unlock milestones in relation to specific actions when creating a reel, such as collaborating with another creator, engaging with their community by making reels more interactive, making more than one reel in a week or using trending audio and effects.

The creators will be alerted when an achievement is unlocked after publishing their reel.

Users will also be able to check the achievements they have and have not earned.