The new government is positioned to end political differences in all sections of the nation and to serve all Israeli citizens, including those who are not members of the Jewish state. 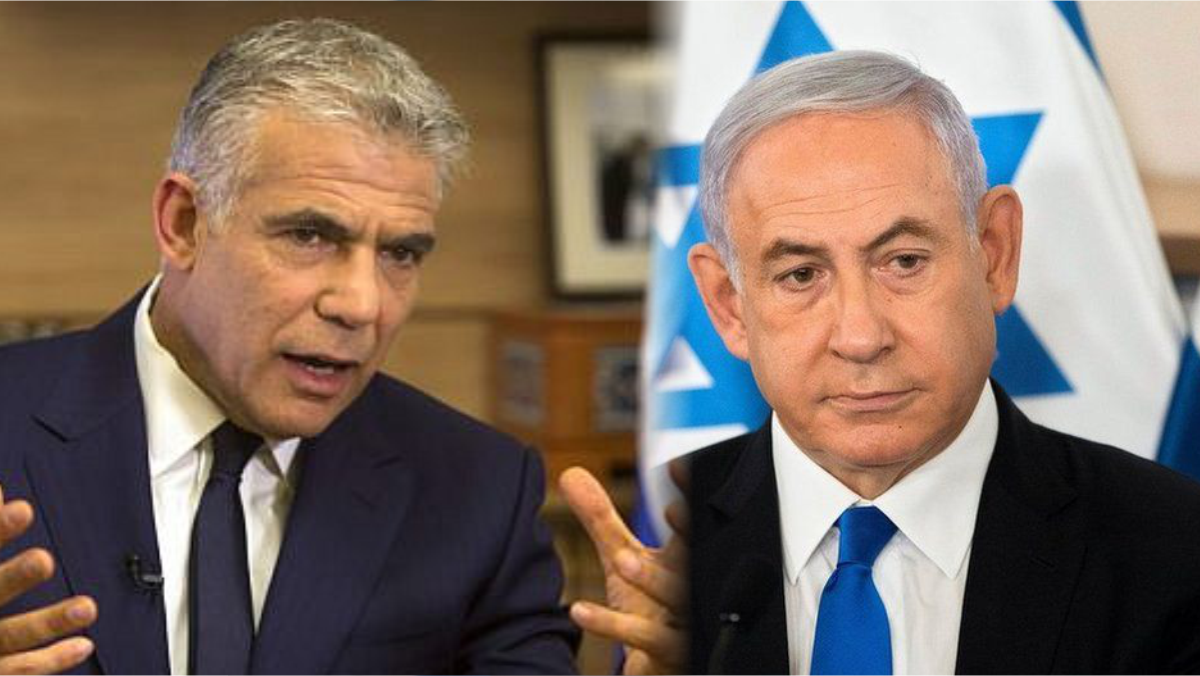 Mr Lapid made the declaration to President Rivlin on behalf of his centrist political party, Yesh Atid, just before his mandate to create a new cabinet ended at midnight.

”I commit to you Mr President, that this government will work to serve all the citizens of Israel including those who aren’t members of it, will respect those who oppose it, and do everything in its power to unite all parts of Israeli society,” Mr Lapid added.

Since 2016, Israeli police have been probing Prime Minister Netanyahu and have recommended that he be charged.

Mr Netanyahu was further charged with breach of trust, receiving bribes, and fraud on November 21, 2019. He is constitutionally compelled to resign from his other ministerial positions as a result of the indictment.

Mr Netanyahu’s trial in the Jerusalem District Court began on May 24, 2020, and has since gone through witness and evidence inquiry stages before a break and subsequent resumption of trial in May 2021.