The president during his Independence Day broadcast to the nation said his administration has implemented measures to steer the country on the path of economic prosperity. 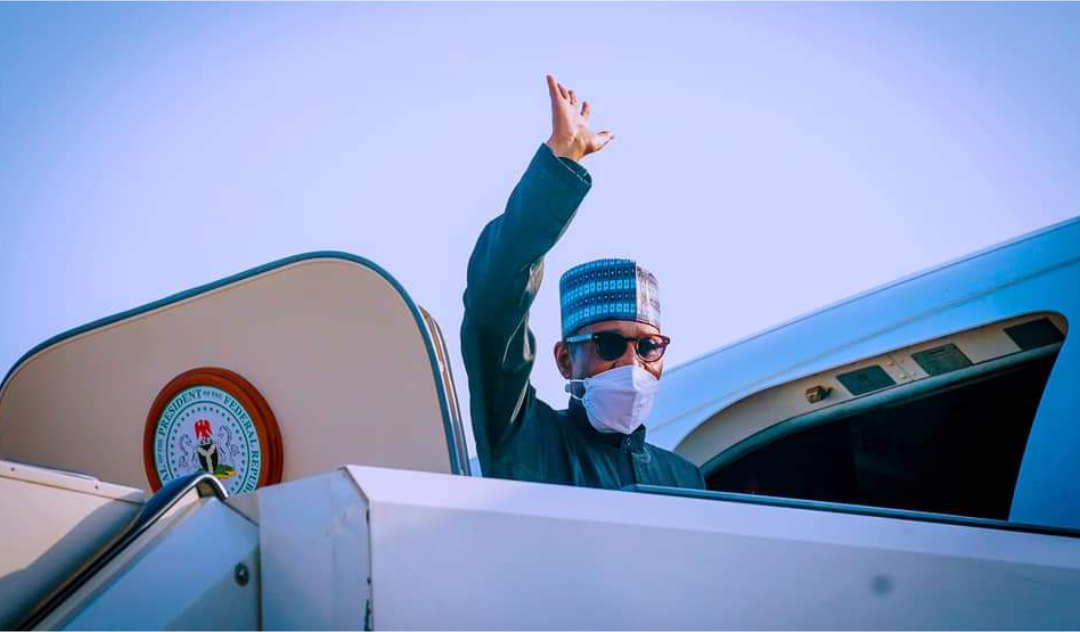 President Muhammadu Buhari has said his administration improved Nigeria’s image across the world over the past six years.

The president during his Independence Day broadcast to the nation said his administration has implemented measures to steer the country on the path of economic prosperity.

“A lot has been achieved in the last six years on many fronts: in infrastructure, social care, governance, Nigeria’s image and influence in Africa and the international community,” the president said.

The president urged Nigerians to be patient with his government, saying additional efforts are going towards restoring peace and stability.

He listed his government’s N-Power programme as one of the key drivers of job creation, as well as other infrastructure projects currently underway across the country.